During the Civil War 50,000 Canadians served in the Union Army and 10,000 in the Confederate Army. Many of those serving the Union cause were free blacks and at least eighteen of which served in the famous 54th Massachusetts Infantry.

Here is the story of one Canadian:


Edmonds as Franklin Thompson
Sarah Emma Edmonds (December 1841 – September 5, 1898), was an Canadian-born woman who is known for serving with the Union Army during the American Civil War.
Edmonds was born in New Brunswick, Canada but left home after her mother and her verbally and physically abusive father attempted to force her to marry a man she did not love. She worked for a time in New Brunswick and New England selling Bibles and other odds and ends, but still afraid of being found by her father, she fled to the United States in 1856 where she settled in Flint, Michigan.
During the Civil War, she enlisted in the 2nd Michigan Infantry on her first try, disguising herself as a man named "Franklin Flint Thompson." Extensive physical examinations were not required for enlistment at the time, and she was not discovered. She at first served as a male field nurse, participating in several campaigns under McClellan, including the First Battle of Bull Run, Antetim, the Pensilur Campaign, Vicksburg, and others.
Frank Thompson's career took a turn before the war when a Union spy in Richmond Virginia was discovered and went before a firing squad, which opened up a slot in intelligence gathering for Thompson. Seeing this as an opportunity to avenge a fallen comrade's death she eagerly accepted. When she went before the committee for an interview as Franklin Thompson, Edmonds impressed the committee and the position was given to her.
Having to travel into enemy territory in order to gather information required Frank Thompson to come up with many disguises. Edmonds established several. For example, for the first disguise, Edmonds used silver nitrate to dye her skin black, shaved her head, and walked into the Confederacy disguised as a black man by the name of Cuff. Another time she entered as an Irish peddler woman by the name of Bridget O'Shea, claiming that she was selling apples and soap to the soldiers. Yet another time she was working "for the Confederates" as a black laundress when a packet of official papers fell out of an officer's jacket. When Thompson returned to the Union with the papers, the generals were quite pleased.
Edmonds' career as Frank Thompson came to an end when she contracted malaria. Unable to go to the military hospital, because she would be revealed as a woman, she left the army and checked herself in to a private hospital, intending to return to military life once she had recuperated. Once she recovered, however, she saw posters listing Frank Thompson as a deserter. Rather than return to the army under another alias or as Frank Thompson, in which case she would be shot for deserting, she decided to serve as a female nurse at a Washington, D.C. hospital for wounded soldiers run by the United States Christian Commission.
In 1864 Boston publisher DeWolfe, Fiske, & Co. published Edmonds' account of her military experiences as The Female Spy of the Union Army. One year later her story was picked up by a Hartford, CT publisher who issued it with a new title, Nurse and Spy in the Union Army. It was a huge success, selling in excess of 175,000 copies. In 1867, she married L. H. Seelye, a Canadian mechanic with whom she raised five children.[1] Three died young, so she only raised two boys.[citation needed] In 1886,[1] she received a government pension of $12 a month for her military service, and after some campaigning, gained an honorable discharge. Edmonds died in La Porte, Texas and is buried in Washington Cemetery in Houston, Texas.
She was inducted into the Michigan Women's Hall of Fame in 1992.[2]
[edit] 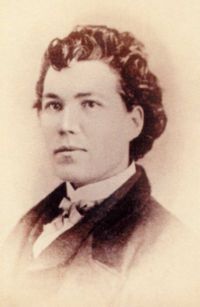 There isn't much written about the Canadians who served in the Civil War. If you are interested here is one of the few books which tries to bring all the scattered bits of information together. 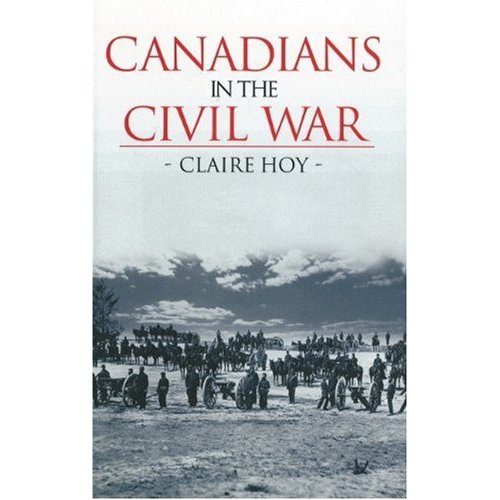 Not sure if this guy was a Canadian, but he is buried in Red Deer, Alberta. 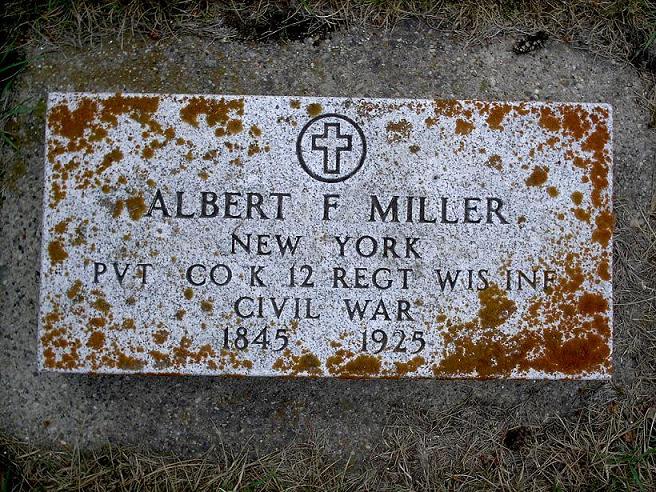