So as to keep congruent with my previous posts here in this section, I have forced myself to refrain from adding information and photos not available for my other posts so far. These will follow in a different post.

Notes from interviewer: Stability appears fair, although he admits that he didn’t get
along well at home. Is quiet, personality is underdeveloped, and he talks in a low quiet
voice. Learning ability is slightly lower than Army Average but should be trainable.
Interests include animals and weapons. Sports hunting and riding, and a little softball.
Reads western and Detective magazines (confined). No hobbies. Appears rather nervous
and somewhat immature. His manner is alert and he talks in a low voice with nervous
movements of the hands.

Date of Death: 14 September 1944
Circumstances: DOW, received a gun shot wound penetrating the abdomen on 13
September 1944, during the Regiments attack on the town of Coriano. He was
transported from 24ADS to 4 Cdn CCS at 2230 hrs. The Pre-op report states- patient’s
condition has deteriorated, thus has no hope to stand surgery. He died at 0720 hrs. 14
September 1944.
Action: Coriano
Location of Burial: Gradara War Cemetery, Italy
Grave reference: Plot II. Row G. Grave 1 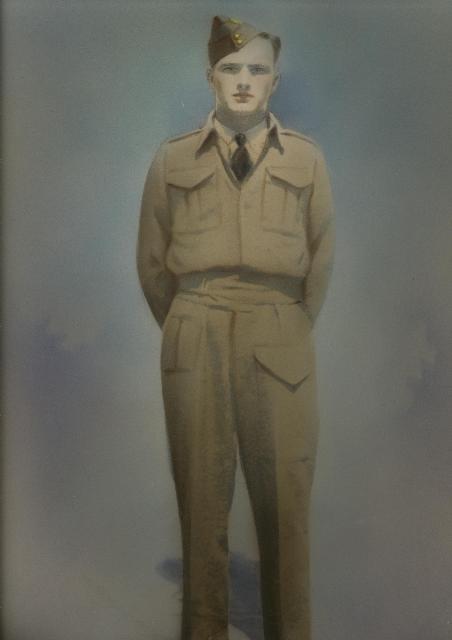 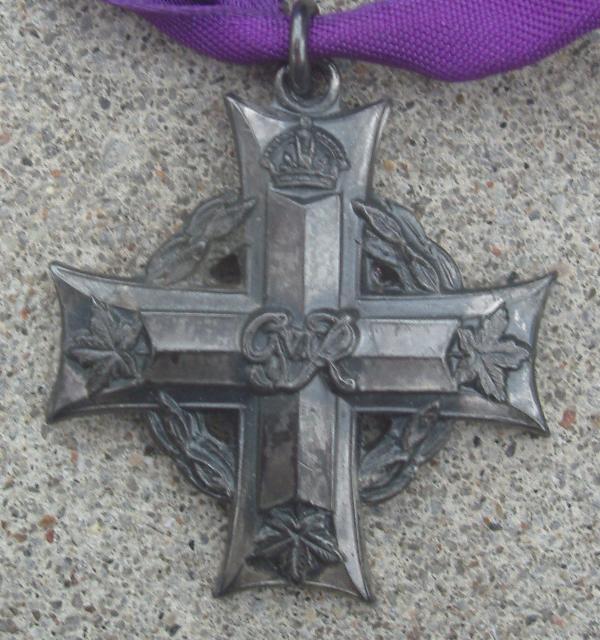 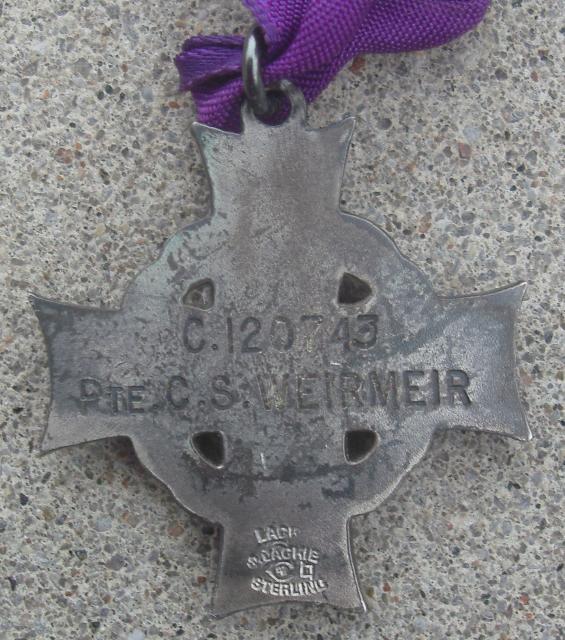