The perfect Christmas present for the WW I collector:

Mark-1- it is a museum-piece, as found on an exhibition ground.
I want to offer the English tank of the Mark-1 1914 year for sale .


Reliable history of origin of tank is unknown. In one of unconfirmed versions, a tank was put by allies in the Voluntary army at the end of 1919 or beginning 1920, and then was included in the Russian army Vrangelya in Crimea, where got the name “For Russia Sainted”. A tank was left in Gusenitsu during fights with RKKA on the Kahovskom place of arms in autumn 1920 Now on the left caterpillar track still it is possible to look over tracks of damages. The tank was originally repaired and included in the complement of RKKA, and then as a military trophy is on display Kharkov.

All hatches are closed and welded. All internals still there, because body is riveted.

In delivery and preparation of all documents a lawyer is engaged.
From 1939 year to now, the status of museum piece was given, hatches were closed.

Presently for the buyer, the hatches will be opened, directly on arrival in our city, because a technique is found on an exhibition ground without a guard.

All internal, requiring renewals, restoration work with the tank was not conducted.


The tank is equipped; nothing was removed, in the immobile state from a 1939 year.

A photo into the tank is not present, possibly the tank will be transferred to the guarded hangar and then there will be possibility to unseal hatches and do a photo.


Make me a offer. 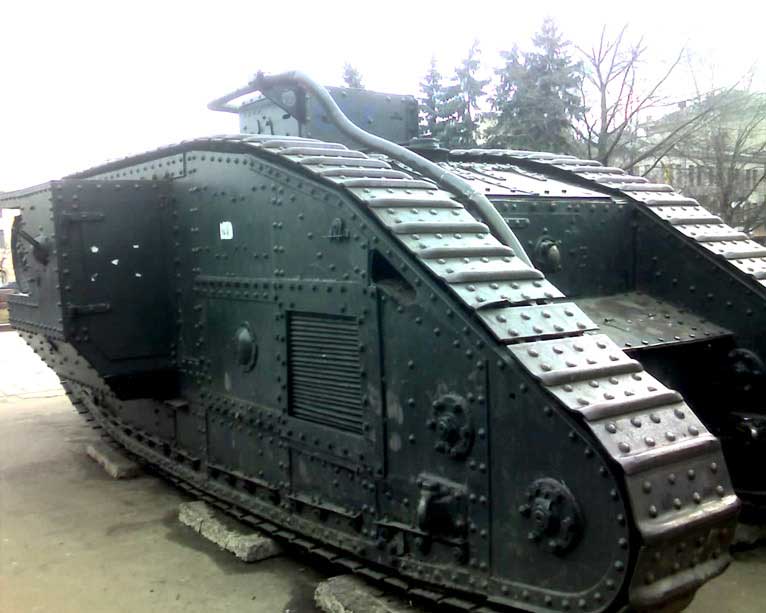 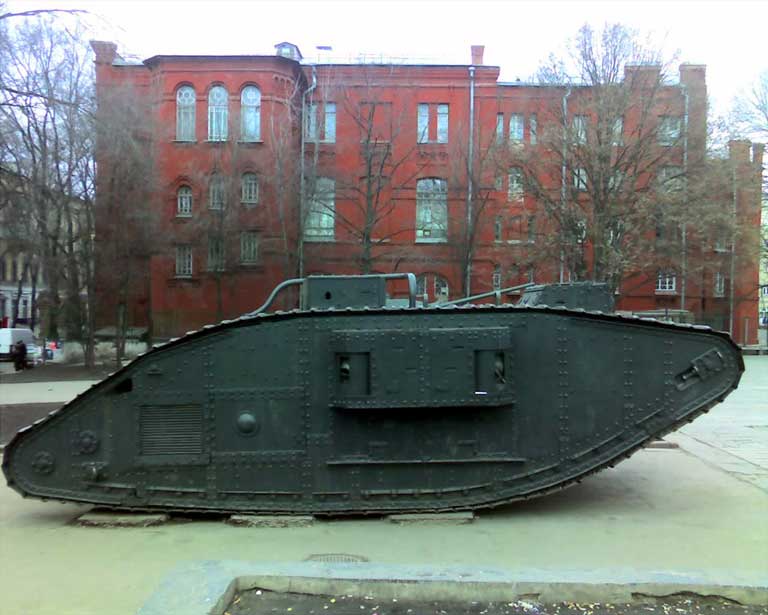 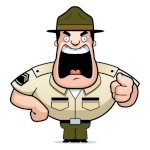 Aww man! I would love to park that puppy in the driveway...as if the neighbors don't think I'm already nuts.