As a collector of PPCLI militaria, I have been fascinated by the Christmas presents which were given to the members in WW1. Some of the ones which are recorded were given by Lady Patricia, Mrs Hamilton Gault and Lady Evelyn Farquhar. Undoubedly there are more.

In the published letters of Agar Adamson, he mentions a few of them: The following extracts are from his letters:

The Princess has sent for the officers, very nice pocket writing cases, with a place for a photograph hidden away. I have asked her to send us her photograph. The outside of the pocket book has in gold lettering from; H.R.H. Princess of Connaught, Xmas 1916. They are good leather and really very nice.

Lady Evelyn has sent 20,000 cigarettes to the men fro Xmas, and if you can keep a secret which only I am supposed to know, Mrs Gault (junior) has sent 135 wrist watches, one for each of the original men left in the regiment to be given “from a woman who loved the old Regiment but whose man must not be mentioned”.

The Princess’ pocket books for the Sergeants have arrived, with the same inscription as on the officers.

The Princess has sent all the officers her photograph to put in the pocket book she is giving at Xmas. I wrote and asked her if she would do it.

She (Lady Evelyn Farquhar) sent 170 pocket books; one to each of the original men, each in an envelope addressed. She had the list all wrong and many of the men are dead or in Canada or England. She now wants me to put the thin right, but I fear it is past righting. Some of the very best of the old lot were not included.


I am fortunate to have two examples in my collection. The cigarette case from Lady P and a leather wallet from Lady Evelyn (they come in Black leather too). I have also seen a pocket knife (in the possession of an original Officers Grandson, along with a Cig case like mine), inscribed From H.R.H Princess Patricia of Connaught Christmas 1917.

Does anyone have other examples? 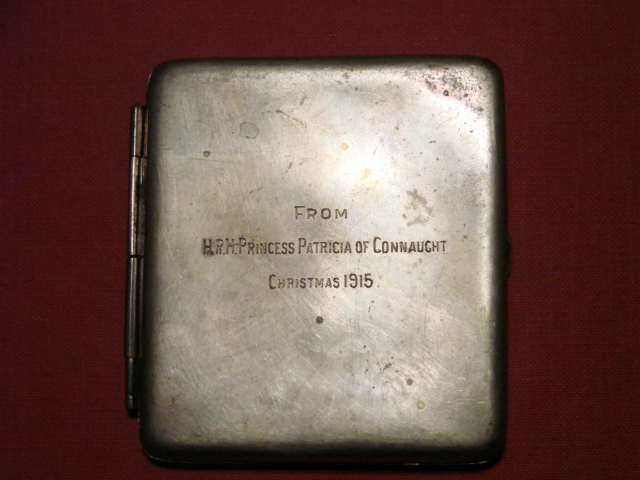 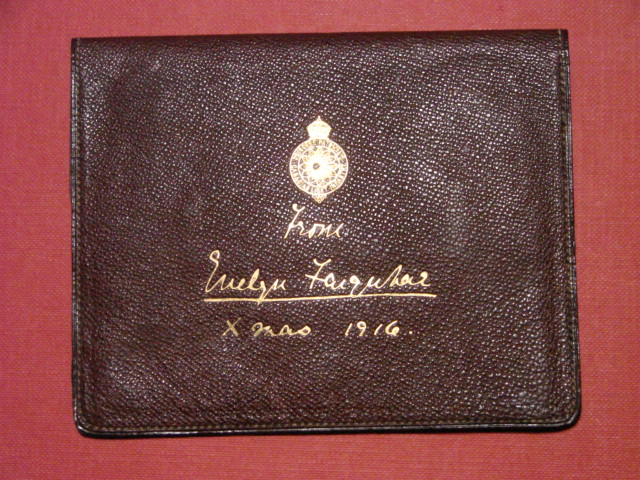 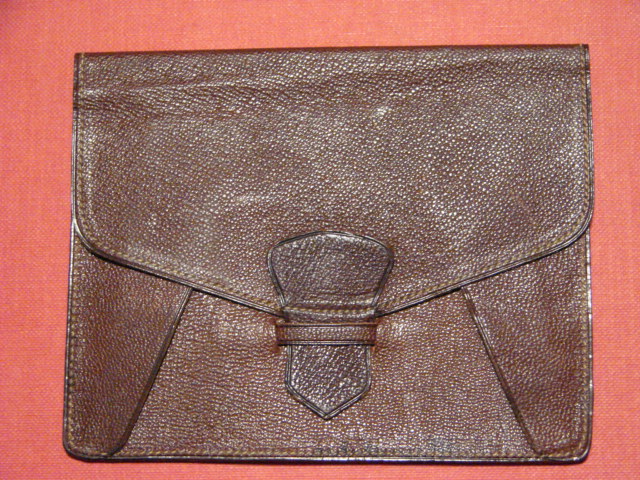 Here is one over at the WAF:

I just picked this one up on eBay. 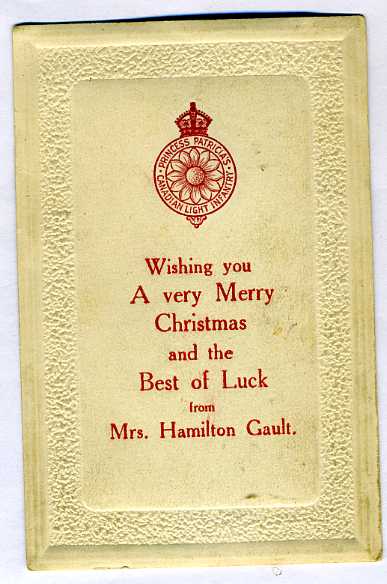