You are not connected. Please login or register
+2
medalcollector10
Battalion Colours
6 posters

I think the winner of this auction got a great helmet for a bargain price. 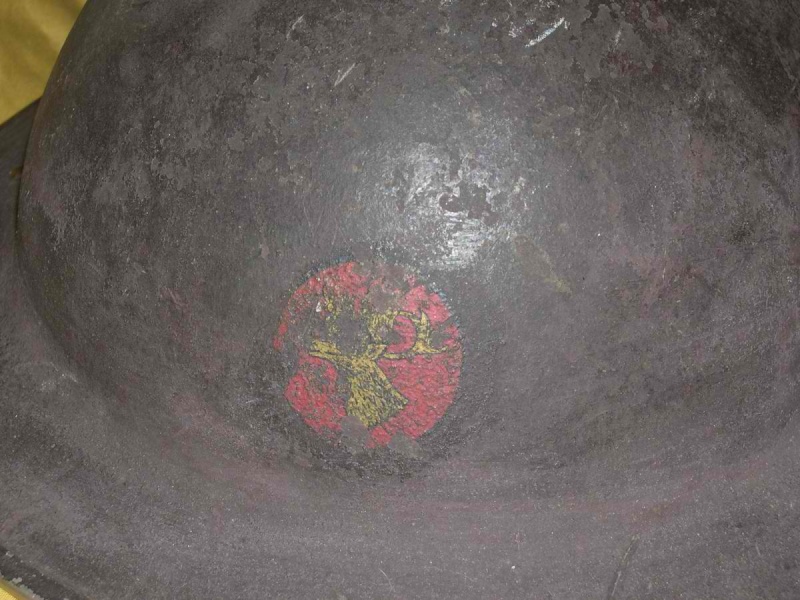 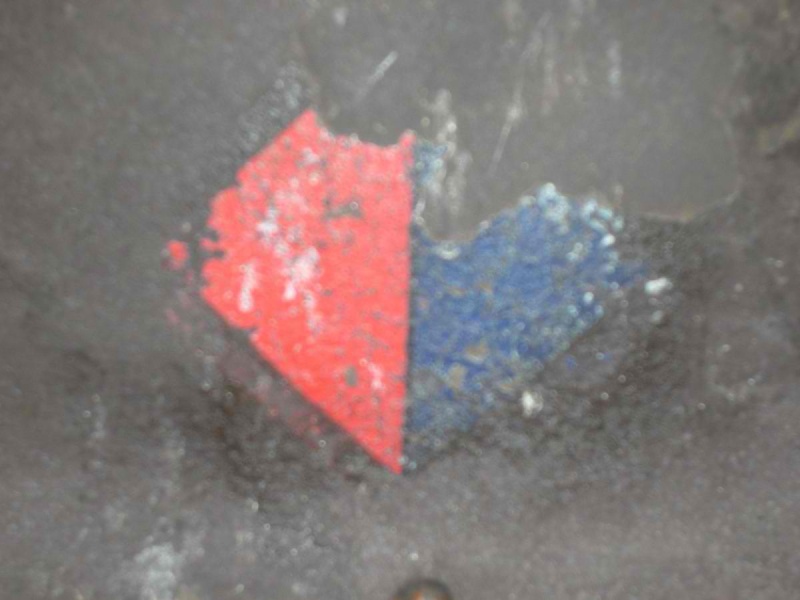 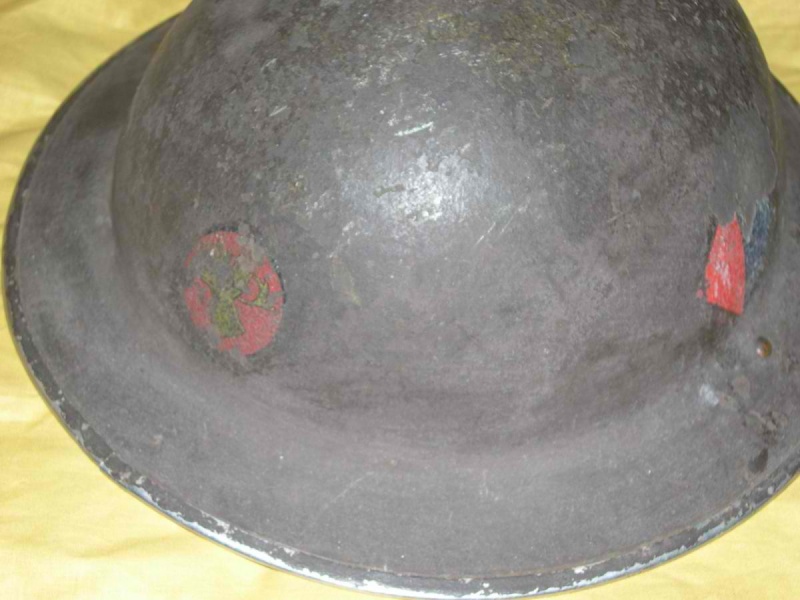 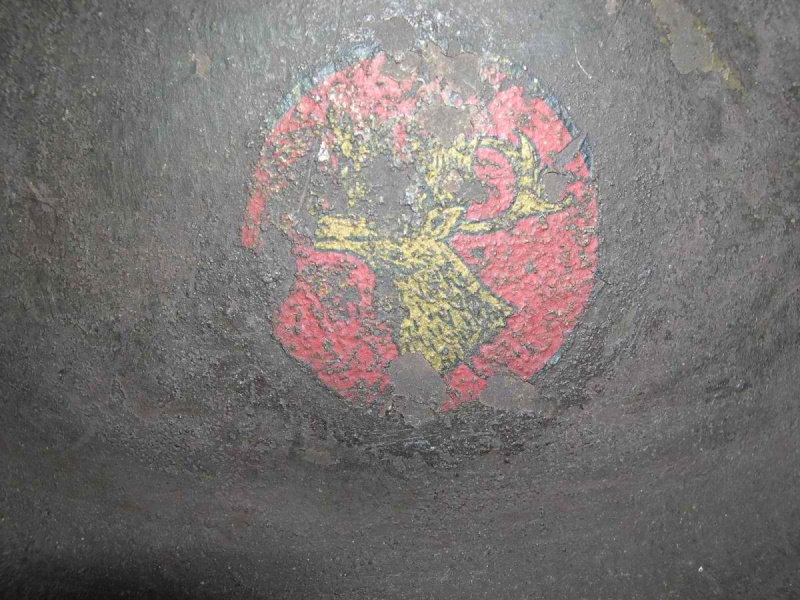 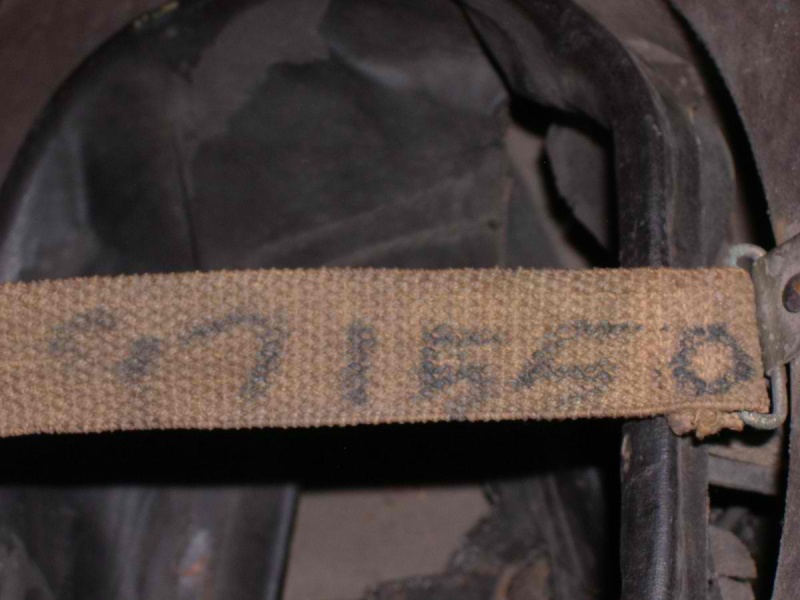 By the middle of 1941, the likelihood of a German advance into England had greatly decreased. The War Office placed a new emphasis on offensive measures and began to build up its field army. Accordingly, the RA converted various defensive regiments into field regiments, and on November 15, the 57th (Newfoundland) Heavy Regiment became the 166th (Newfoundland) Field Regiment.

Following a year of training, during which regiment members learned how to use their new 25-pounder field guns and received instruction in commando techniques, the unit departed for active service in North Africa. By late February 1943, troops had joined hostilities in Tunisia, where 24 Newfoundlanders were killed in action. The first fatality was Gunner J.J. Flynn of Norris Arm, who died on April 7 after an enemy shell hit his gun shelter.

By the end of May, Allied forces had gained control of North Africa and began planning their invasion of Italy. The 166th joined the campaign in October 1943 and remained in Italy until the summer of 1945. During that time, the regiment fought alongside other Allied forces all along the Italian peninsula. They suffered many casualties, but also won numerous awards. It was during a battle near Rome in March 1944, for example, that three Newfoundlanders – Sergeants M. Sweet and P.A. Jessau, and Gunner A. Benoit – earned the French Croix-de-Guerre with Bronze Star for providing aid under fire to four badly injured gunners with a nearby French unit. Following the rescue, the three Newfoundlanders helped fire the French gun on enemy aircraft.
_________________
Adam

This Helmet was to a guy in the 59th, not the 166th. It's quite interesting, I had never seen that there was insignia on Helmets!

This is the helmet of Hugh Jesso, 971550. He is not listed with the 166th Contingent to North Africa nominal roll, nor in the unit nominal role for Italy or the 166th book.


The following men were attested on June 27th and will join the 10th Royal Artillery Draft:

here is my 59th Newfoundland Helmet, come from Normandy. 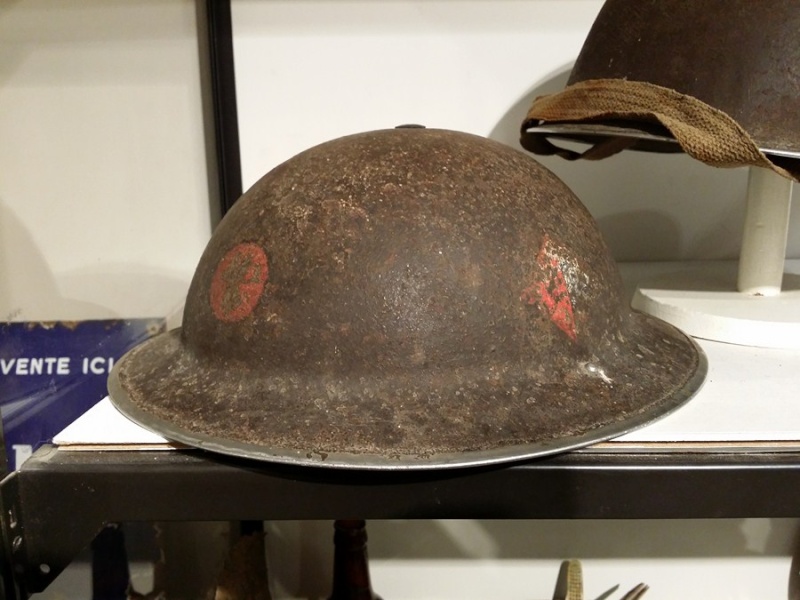 A question, Newfoundland made party of Royal Artillery and not of Royal Canadian Artillery?

I ask myself the question because the flash of the RA is British.
Thanks
48th

During WWII Newfoundland was not part of Canada yet and fought under the British.
thegate

thegate wrote:A question, Newfoundland made party of Royal Artillery and not of Royal Canadian Artillery?

I ask myself the question because the flash of the RA is British.
Thanks

Some more information about the Caribou badges. Caribou patch
toutfou

Have you got more informations ?

Click on the Caribou patch. That is a link.
toutfou

i didn't saw that was a link.