What do you think about this BD ? 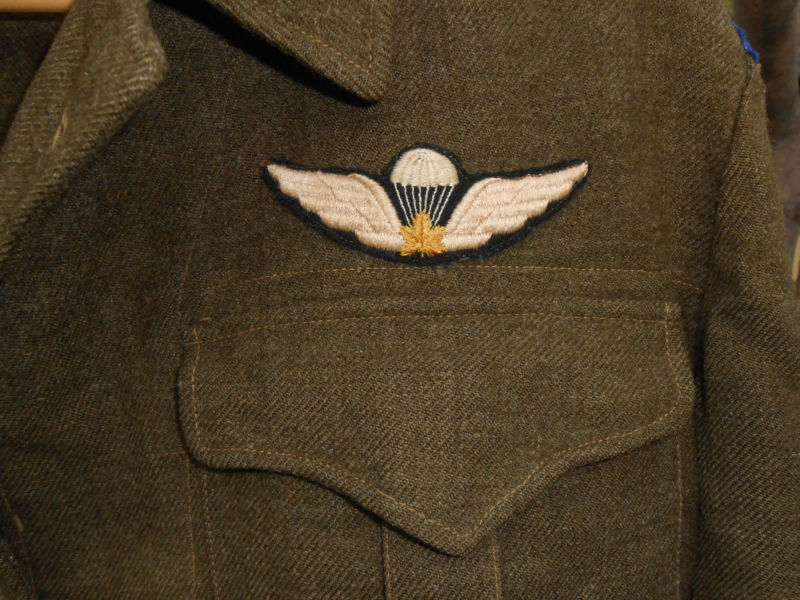 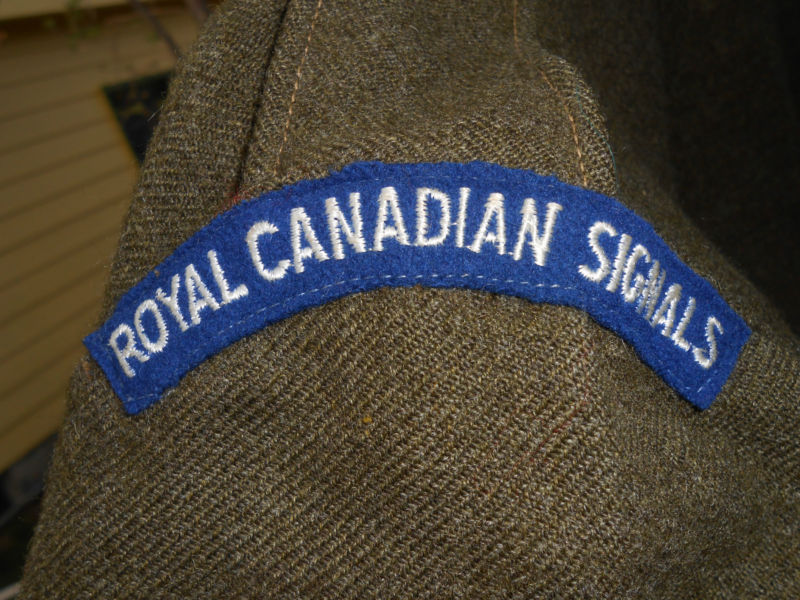 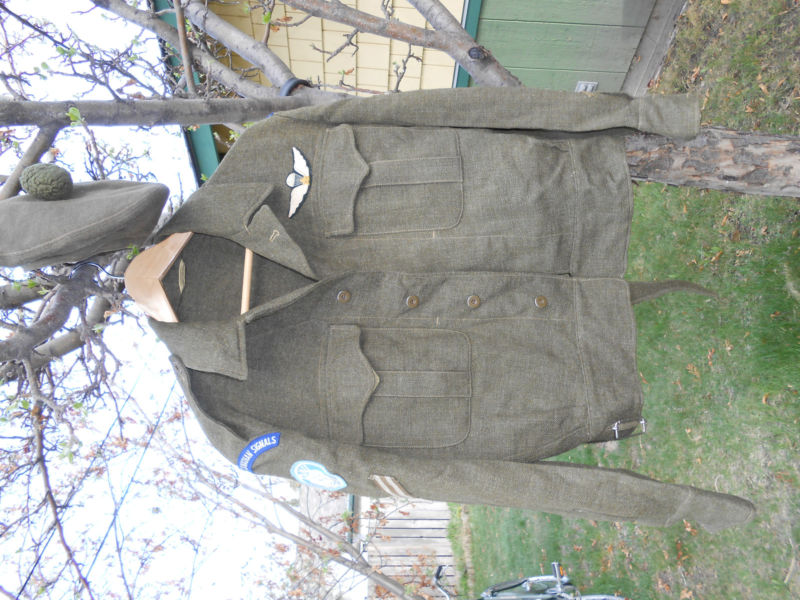 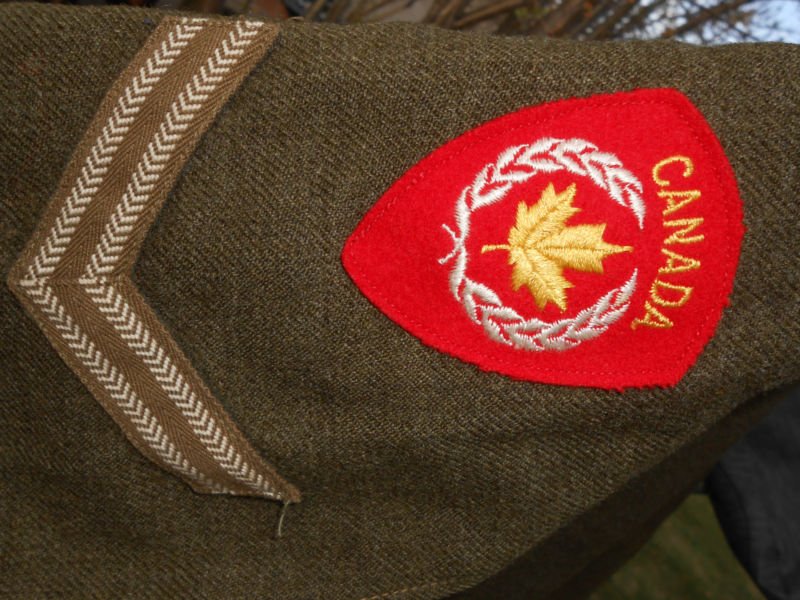 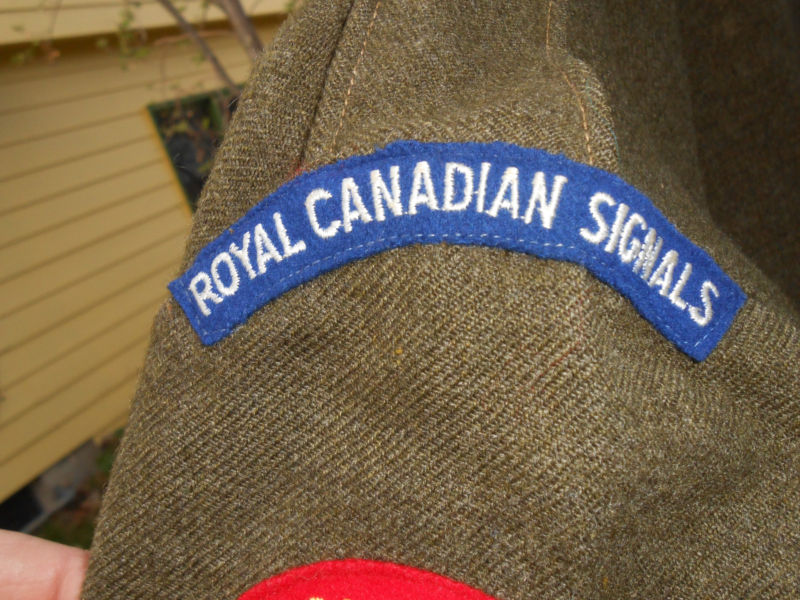 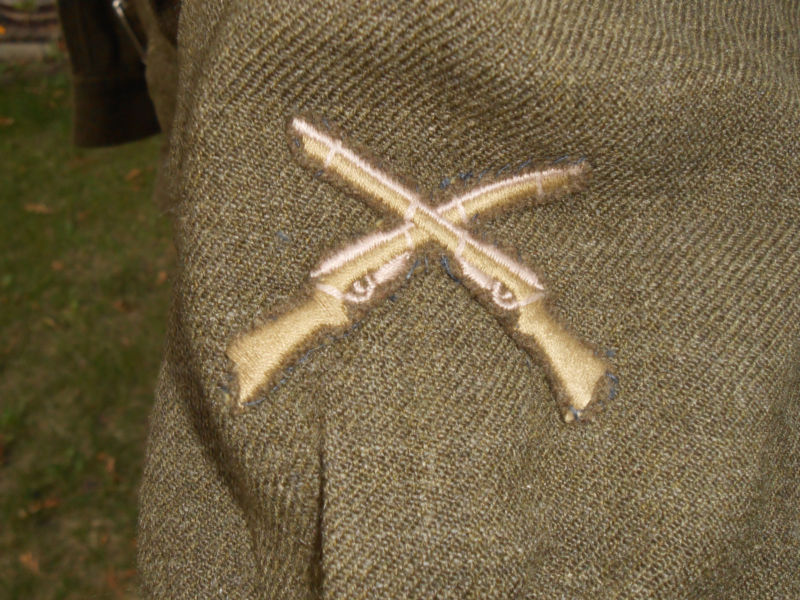 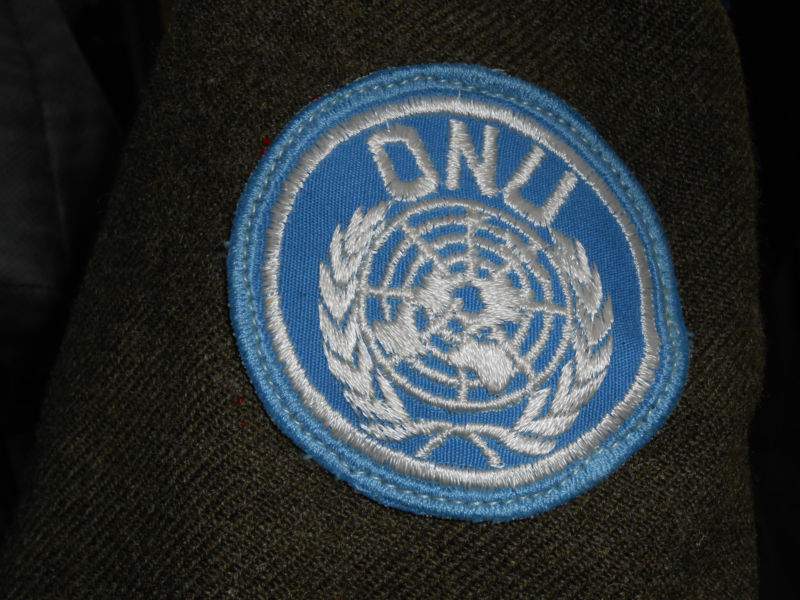 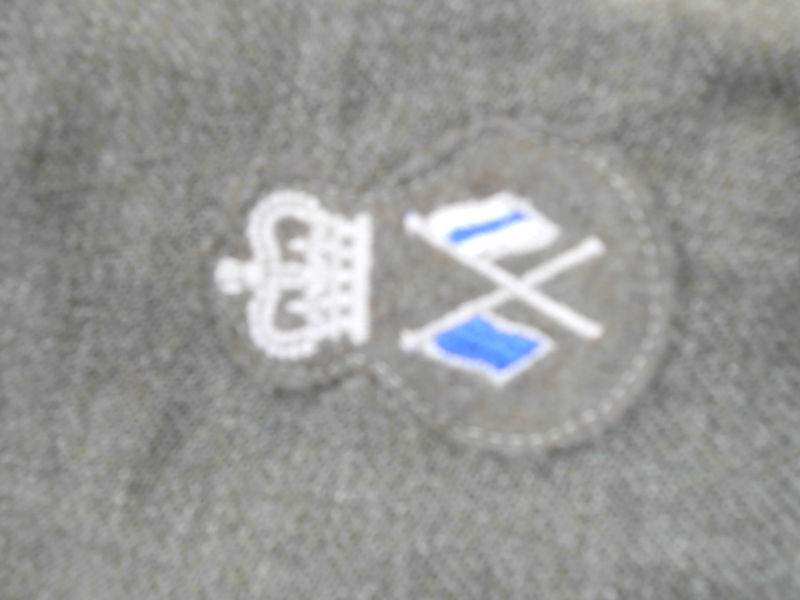 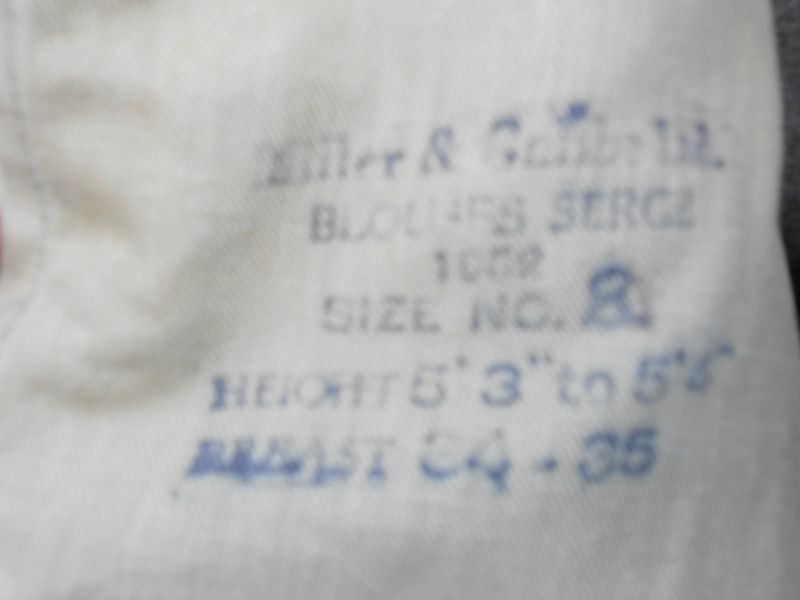 I am not sure on that Blue UN globe patch, I thought that was used way after Korea on the uniform.
airborne666

I think that the BD is form UNEF !
Bill

Interesting tunic. The 25 Brigade patch became the nationality patch after Korea. It was worn on peacekeeping deployments. The UN patch is an early example with the ONU abbreviation, probably from either the UNEF or the Congo deployment.
Infanteer

Anyone know when they started using the UN patches with merrowed edge? I've seen UN patches on BD that were embroidered on a felt/wool backing which I assume would be the early issue style but I suppose it could have simply been a maker's variation.
Bill

Hi Steve, Reviewed my notes, and the melton (borderless) patches were identified as UNEF, while the ONU patch is a later issue. It was the version français and was for wear by / in French speaking deployments. With that note, and the merrowed edge construction, the ONU is a later pattern.
The Congo was a identified as a French speaking nation when the Canadians deployed, so the tunic is likely associated with that tasking.
airborne666

The jacket is congo mission ?
Bill

It can't be said with 100 % certainty, but that attribution is quite possible.
airborne666

Sorry bill but I see this picture on the internt 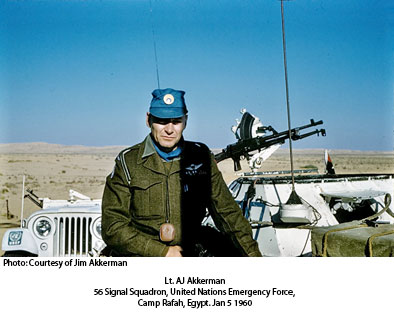 And why the canadian forces in cyprus have the ONU patch ?
Bill

As I indicated it was possible to make the attribution to the Congo, but as you have shown and as Steve mentioned it is not definite as to which UN patch was worn on which deployment. I can't see the patch in the Lt. Akkerman image. The cap badge is the first pattern metal badge with the small UN device in the larger badge.
Which image are you indicating for the Cyprus deployment? I don't see one?
airborne666

My avatar is the r22er in UN mission in cyprus !
Bill

As I indicated above, the ONU patch was used with French speaking deployments. So, it would be the appropriate patch for deployments with the R 22é R.
airborne666

I believe the ONU badge was first introduced for the Unitied Mission in Congo (ONUC). Here are a few CF images that illustrate this badge it in use.

And what is the best webbing for my battle dress ?
edstorey

Same colour as in the photos I attached.
airborne666