Not sure if I posted thes before,but it is something I just lucked out to find in the Kijiji listings last summer. This footlocker is of  "Original" C.S.M. Yorston,William W.F 59815.
An "Original" is a NNSH who travelled to England in 1941 with their first contingent aboard the "Orion".
Very fortunate to have picked this up for $40!  Unfortunately,it will probably cost me $120 to get it to Alberta!  Either way,a great pick in my mind.
Love to se any footlockers you may have.
Cheers! 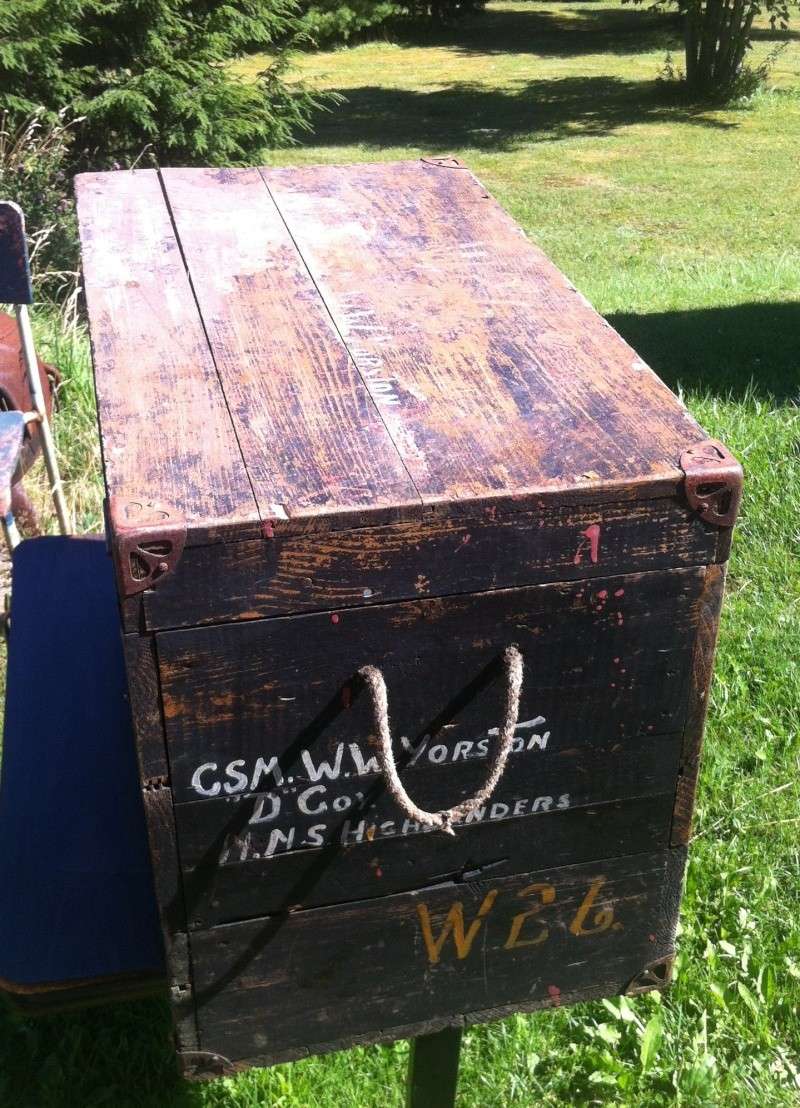 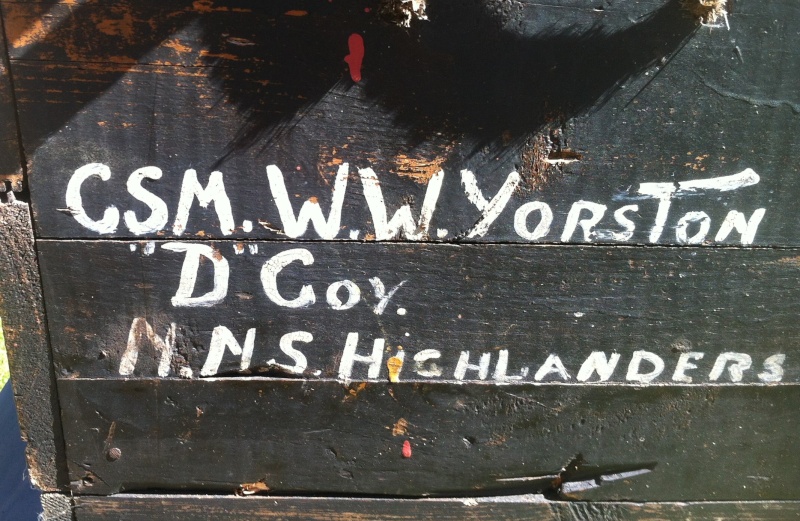 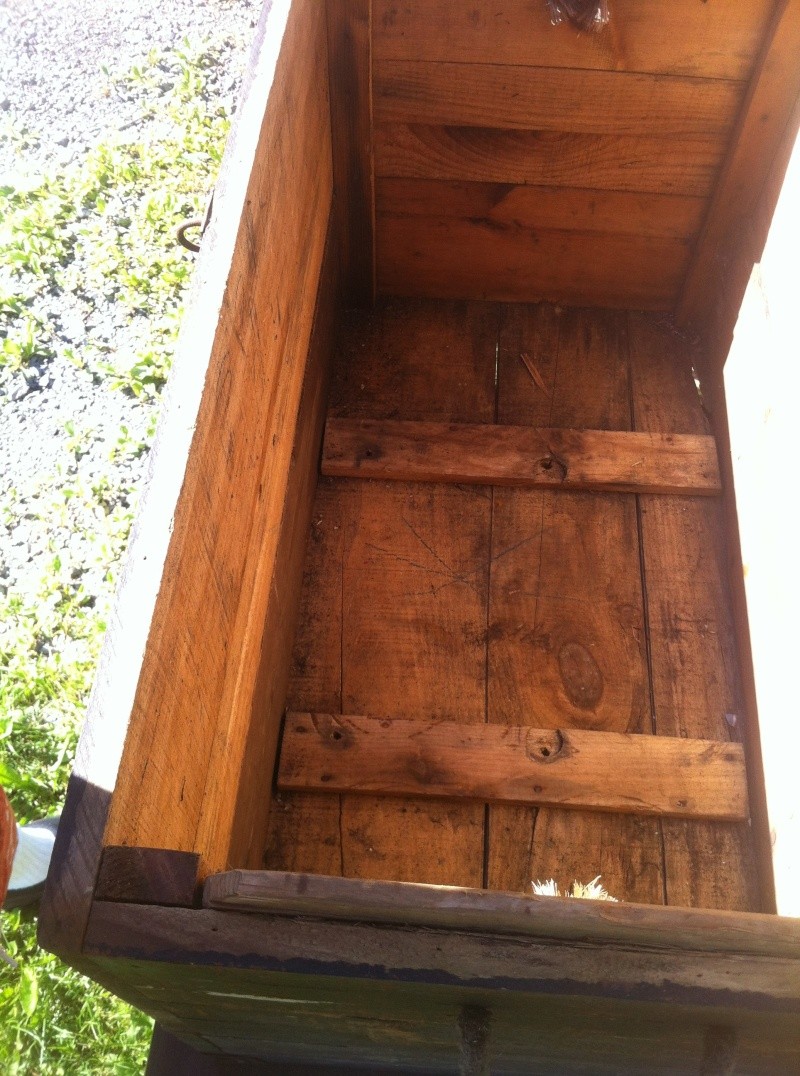 I remember you mentioned this box, still useful for storage, like to see you got a hang of posting pics

I only have two: One wartime and one postwar. Mind you, I still have many of mine from the 80s and 90s, some of which followed me overseas in more recent years.

The first one shown is second world war, and belonged to a Doctor from MD10. He received the DSO, which was awarded to only 8 RCAMC officers during the war. The box was part of his estate. I got to read portions of his diary, which was very interesting. I believe he attained the rank of Col. post war.

The actual box is 1943 dated, and I believe of British origin as the Broadarrow marking would indicate.

Here is the second box I have, which came to me full of the original owners military and DCRA belongings. It belonged to a WO Wiltshire, a RCEME NCO who served the last of his career in Ottawa, and as the box shows, went to Bisley as part of the Cdn shooting team. Included in the box were a lot of Enfield parts, some Webley parts, battle dress and patrol dress, DCRA shooting jacket and hat, and various shooting prizes (spoons and ashtrays) which he and his wife had won in competitions. Some of the wood sets were quite rare. There were two different sets of LongBranch laminated wood, and 4 of the PH5C rear sights.

I am not sure if the box was private purchase or issued back then, but I have seen others like it with service markings.

Thanks for the pics guys,nice stuff! I only wish I had my community display area setup for my items..working on it though.
edstorey

cmpman wrote: There were two different sets of LongBranch laminated wood, and 4 of the PH5C rear sights.

I am not sure if the box was private purchase or issued back then, but I have seen others like it with service markings.

I have a box like this that came from a vet who told me it was issued to him when he joined the military in 1948. I would be very interested in seeing the Long Branch laminated stock pieces. I don't recall having seen those before.
cmpman

I would be very interested in seeing the Long Branch laminated stock pieces. I don't recall having seen those before.

There were at least two types of laminated wood produced, horizontal and vertical. I think I have read about a third type which differred in the thickness of the laminates. The wood sets were serialized  (the set shown was set no 25) and a lot of it was for DCRA shooters. It is thought that there were only a few hundred of this type, and a smaller number of the vertical laminate.

Not sure I have a photo of my other set, but it has a look to it almost like the surface of plywood.

Cameraguy can you send me the measurements of the foot locket I want to build a replica for reenacting.
Cameraguy

The footlocker is actually closer to you than me at the moment Perth. It's at my moms in Sydney,NS,but I'll see what I can do. I haven;t even seen it on person yet!
:P
Cameraguy

Finally picked up the trunk from Nova Scotia,and have it in my home here in Alberta. Air Canada had it lost for 24 hours,I was really afraid I would not see it again.
:P
coococachu

I just picked this one up awhile ago, and it also was on a Cunard Line. 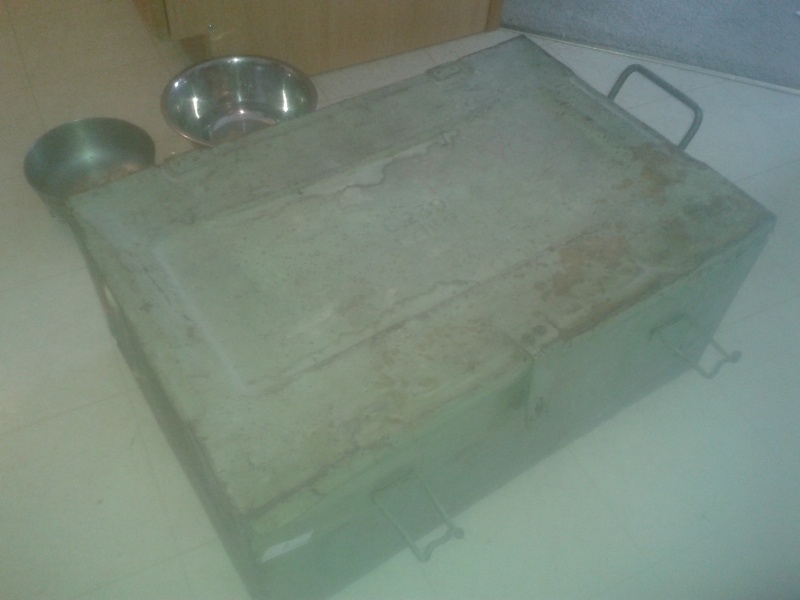 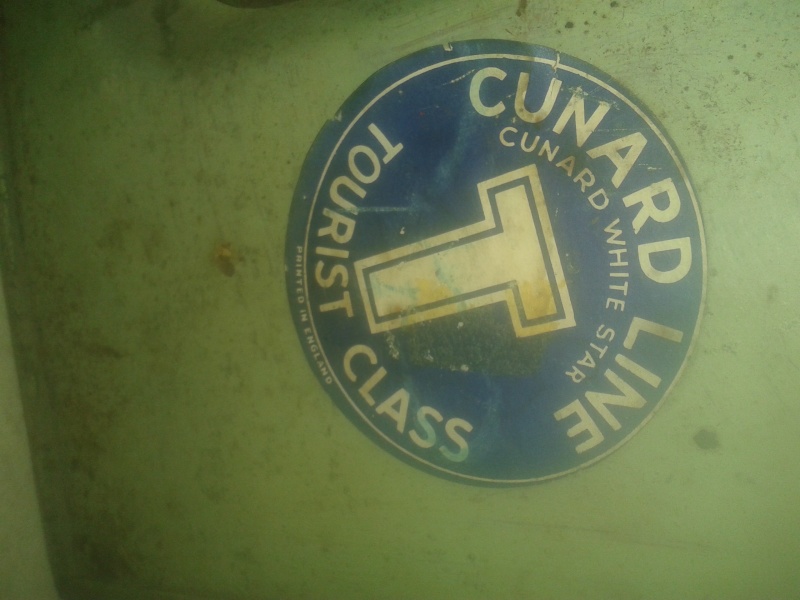 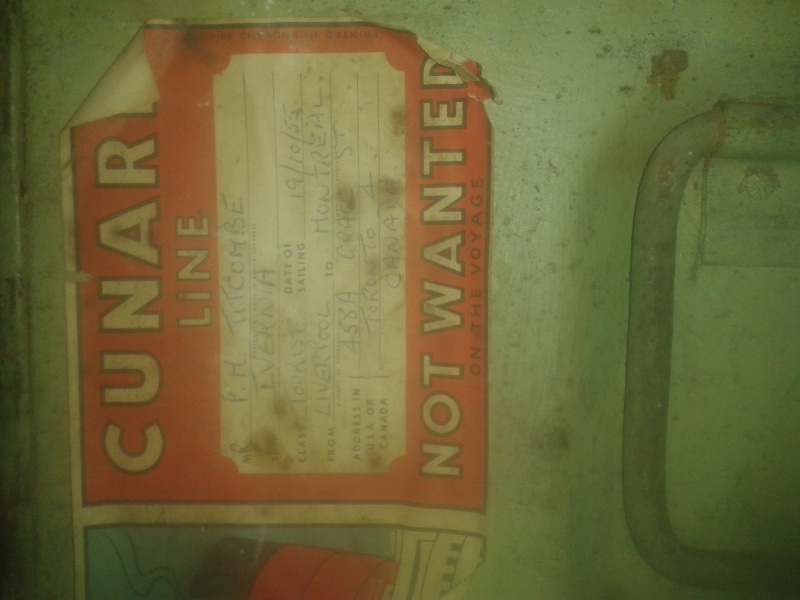