Some recent finds, an CEF officers set to the 19 Alberta Dragoons, gilt finish, scully made. The button is a real find, an officers button for the peaked cap, first one I have seen in 30 years of collecting. 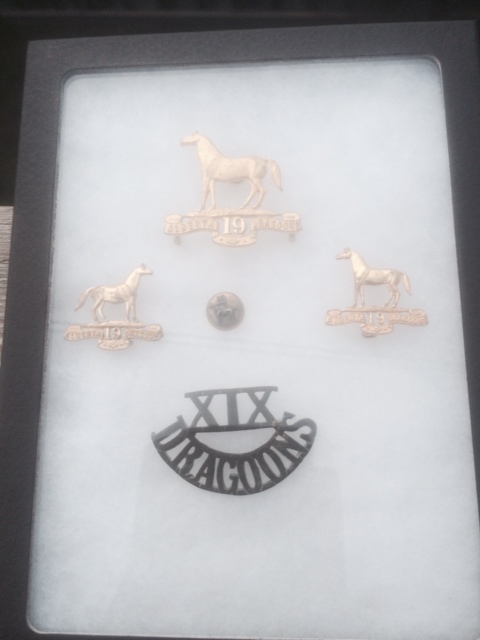 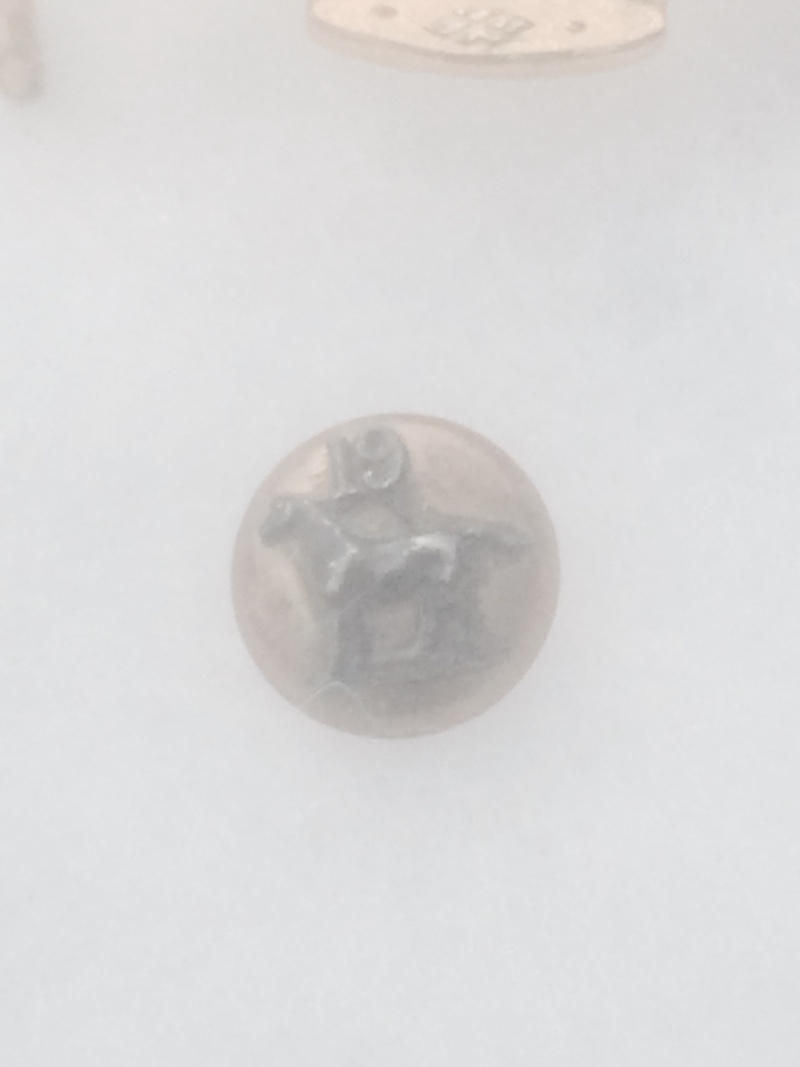 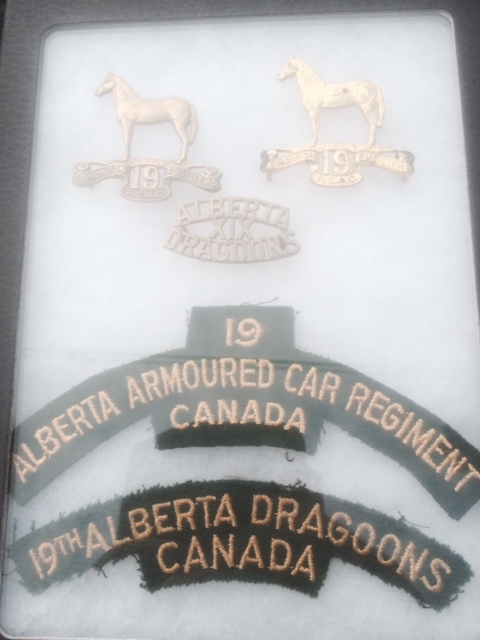