A Not So Honourable Lieutenant

A Not So Honourable Lieutenant

Just rec'd this medal and the service documents.....

Very interesting reading of his medical reports, must have had some expensive fun when he arrived in England.....

I have deleted the names to protect the innocent...... 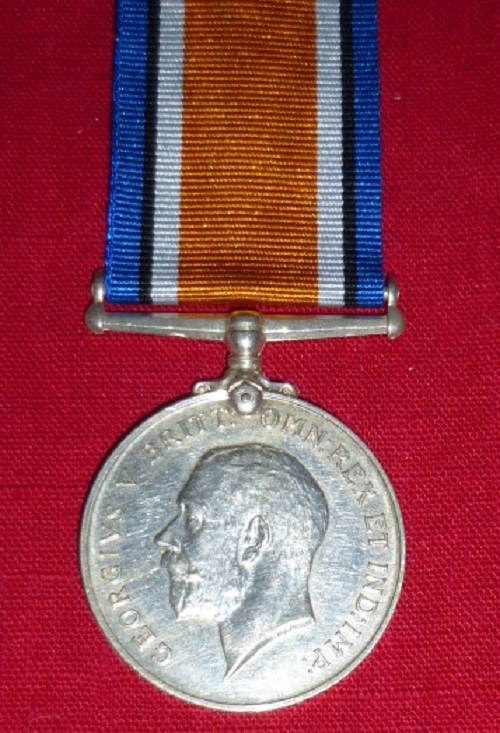 He enlisted at Edmonton South, Alberta, on 8/12/1915 and on 13/12/1915 was posted for service with the 151st Battalion Canadian Expeditionary Force. At the time of enlistment ********* was 30 years of age, and gave his trade as that of accountant with the Canadian Bank of Commerce, and stated that he had previously seen service with the 19th Alberta Dragoons.

********* was commissioned Lieutenant 151st Battalion C.E.F. on 22nd December 1915.  He embarked for overseas service at Halifax, Nova Scotia, 27th September 1916, disembarking at Liverpool on 5th October 1916. On disembarking, ********* was posted to Shorncliffe. Two months later, on 6th December 1916, he was hospitalised with a serious case of venereal gonorrhoea, the effects of which were so devastating that they rendered him completely unfit for active service. Despite extensive medical treatment at a series of military hospitals in England during the next 10 months, ********* remained unfit for active service.

As a result Lieutenant ********* voluntarily relinquished his commission with effect from 31st October 1917, and was subsequently invalided back to Canada and out of the Canadian army. ******** did not see active service during the First World War, and since his brief stint in England represented his only overseas service, the British War Medal was his sole medal entitlement.

Irrigation Pot. Permang. And 1% Nitrate of Silver injection.  After about three weeks treatment uretha got very sore and had to give up all treatment for three weeks.

Have had prostrate massage from time to time.

Dilation of anterior uretha to .35 inches.

Have had trouble from difficulty of retaining urine for any time owing apparently from inflammation of enterance to bladder.  Urine was very thick for a long time but has improved.

Admitted to hospital on the 24.7.17 with discharge from urethra in which Gonorrhoeal Rheumatism of the right knee joint which was considered swollen and painful.

He has been on Pot Permanganate Irragator and Prostrate Massage.
Discharge cleared up but Knee Joint despite immobilisation in splints and administration of Vaccine, still is considerably swollen.

Gonorrhoea is cured, but knee is not sufficiently recovered to resume Active Military Duties. 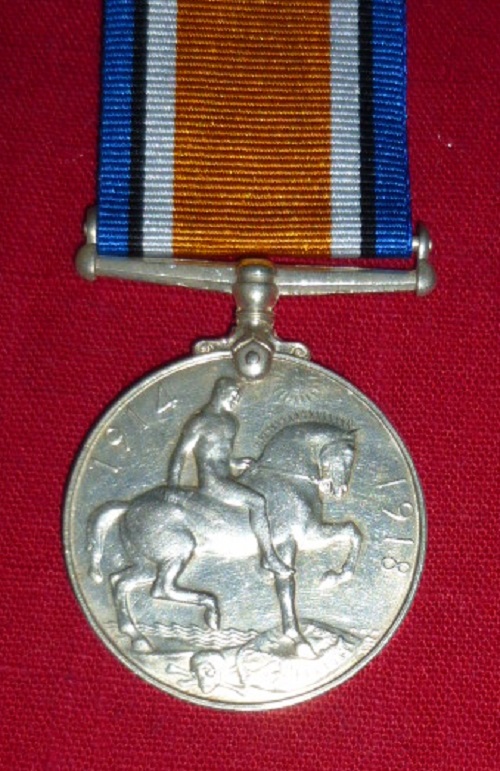 Tried to send pictures but they did not come through......

And I thought my Great-Grandfather had it rough getting the boot from the CEF in 1917 for being too old at 57!!

A here both She Who Must be Obeyed and I both read it several times......

It was painful just writing out the treatment......

Maybe I am a bit of a sadist, but I actually enjoyed reading about the Lieutenant and his self inflicted medical woes.

Wonder if he would get a medical pension.....

pylon1357 wrote:Maybe I am a bit of a sadist, but I actually enjoyed reading about the Lieutenant  and his self inflicted medical woes.

I assume the medal is simple named with his rank, initials and surname, with no Battalion marked on the medal??