Hello all,
I bought a Ross M1910 MKIII and I need help to identify the markings on the butt.
Can you help me?
Thank you. 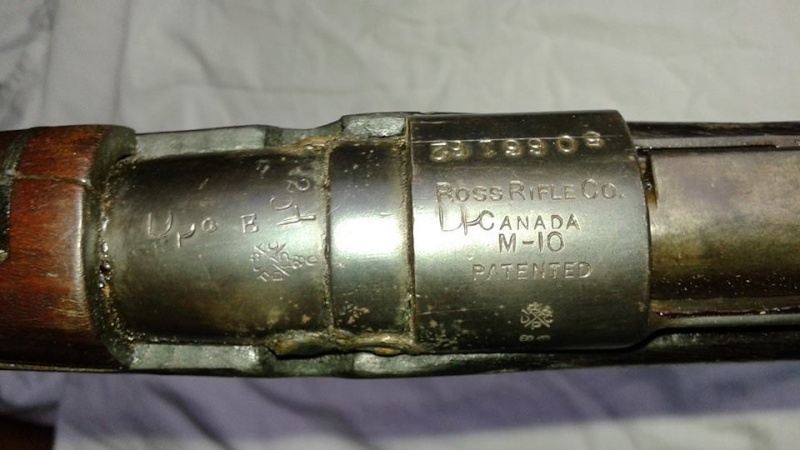 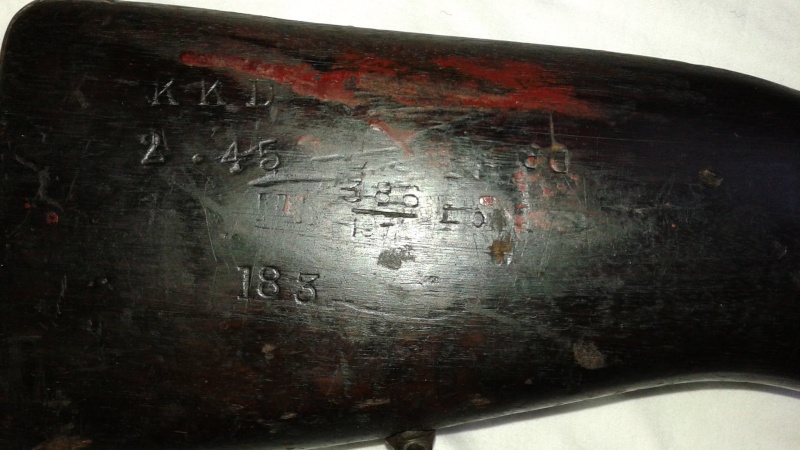 The Ross Mk3 is very interesting..a very good rifle, but not a great Military Rifle...When we made it, we also made the matching ammo..the British ammo was not as tight as ours...and we are only talking 1 or 2 thous of an inch...plus the filth of the battlefield and the dirt left behi9nd from the "powder"...too many Canadians Died due to the problems incurd with this rifle.

In 1916 we "traded" our Ross's to the British to get the Enfields..I think many of the markings may be British and not Canadian..these were used right up to the 40s as Home Guard weapons

The DP stamp means Drill Purpose. In other words the weapon was no longer serviceable as a firearm but could still be used for training.
thegate

Thank you,
I would make more photos when it will be has the house.