Found this photo online. It is one of the only pictures I have seen that shows the Canadian Made (Hamilton Ontario) Aluminum Canteen in use. A rare piece of kit most collectors assume is US when they see it. It is also mistakenly identified as a Belgian bottle. Also of interest is this is a British Officer, which means the bottle was probably bought by the War Department and issue generally with the P14 equipment. This makes sense since this was a time of shortages and the P14 was initially meant for "Training Purposes Only" and was not intended for use at the front; where it was eventually and widely worn. 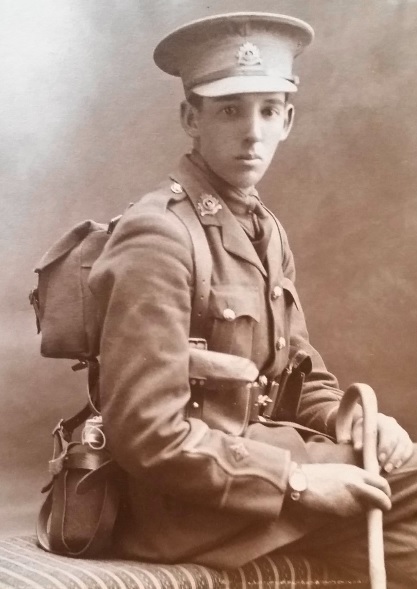 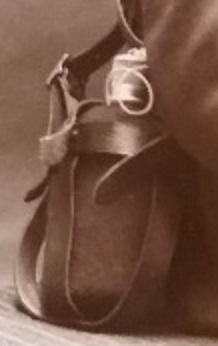 That is a nice photograph!

Here is the mark on the bottom of the bottle I have. Thanks Canteen man! 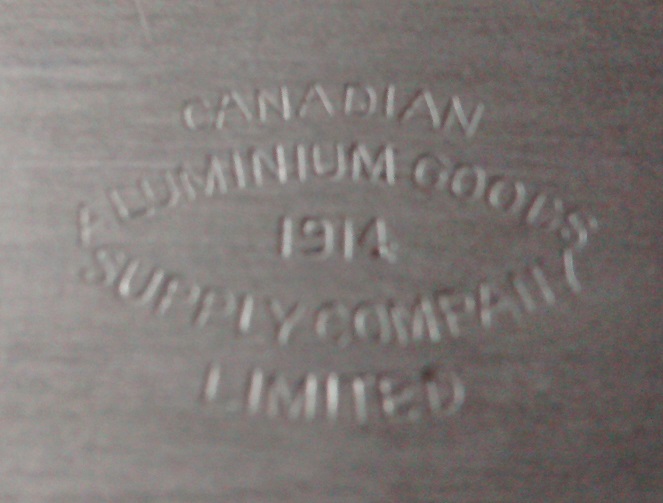