Recent trade. I didn't realize it was an officers badge til a few hours after I traded for it. Good score. 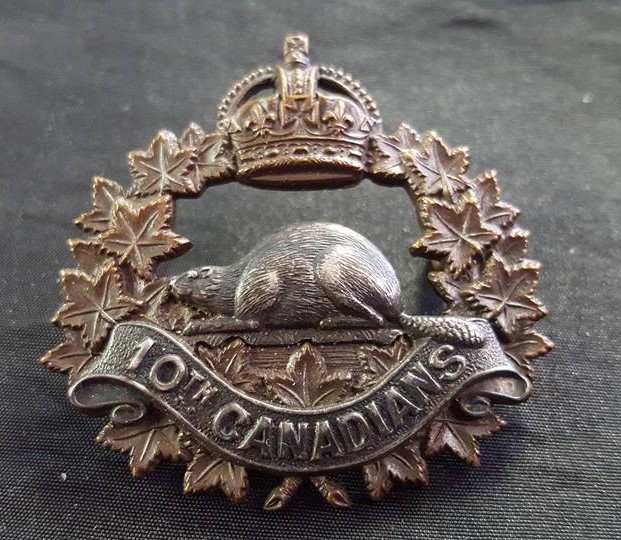 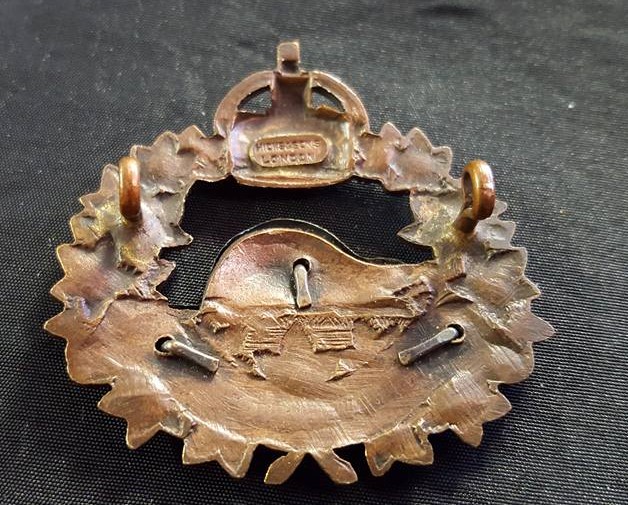 The badge in the original post was stolen a while ago...here is a recent replacement I found. Slightly different castings of the Hicks and sons mark. 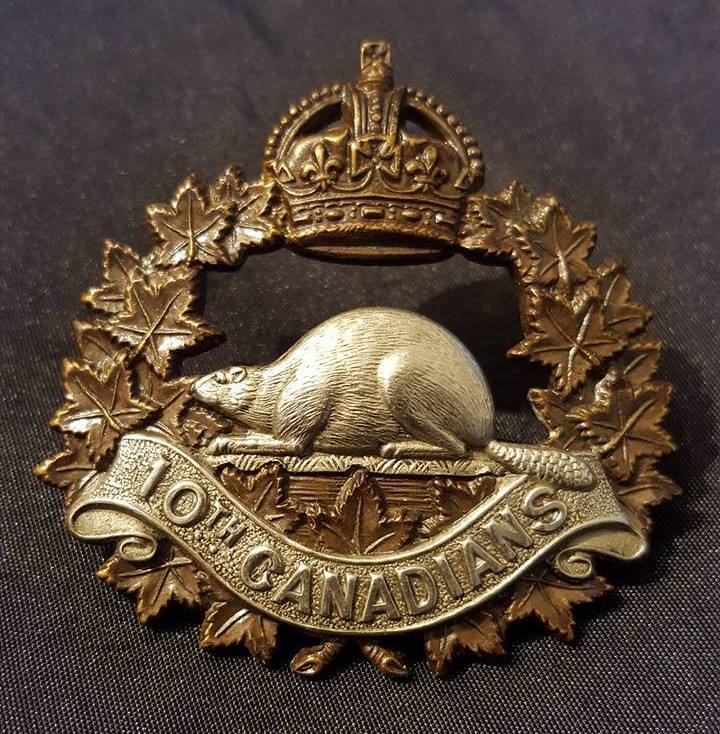 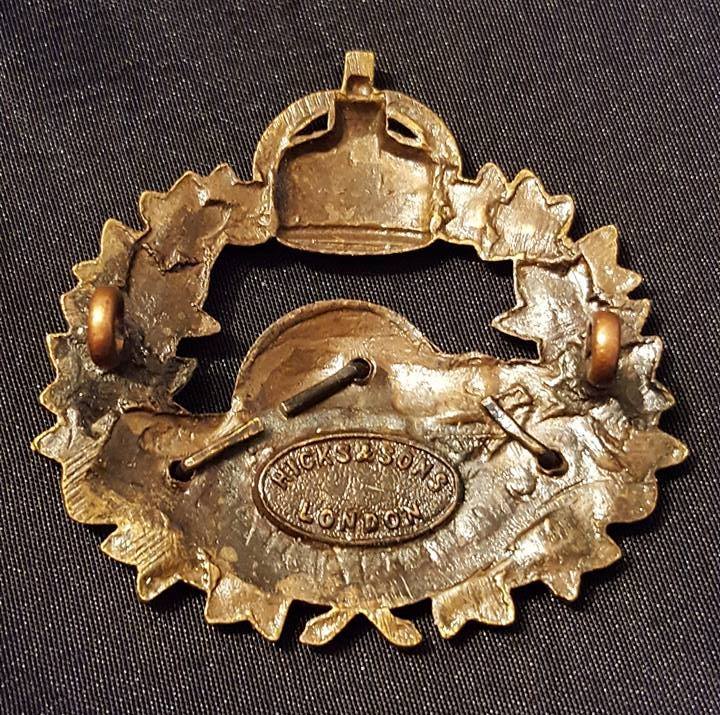 Lost it and three other badges at a military display I did in Red Deer a while back. Turned my back for a second and did not notice until it was too late. Thieves work in pairs or groups, so you have to be vigilant...more vigilant than I was that day at least.

I paid through the nose to replace it, but I was so pissed that it was gone I bought it anyways. The others will be easier to replace.
_________________
Dale
Admin-CMCF
Sponsored content