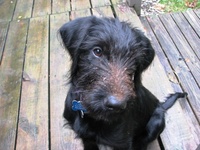 Hi New here but thought I would post some pictures of a Essex Scottish uniform with ribbons and hat with a VIII pin on it, I even have the discharge paper and some history. 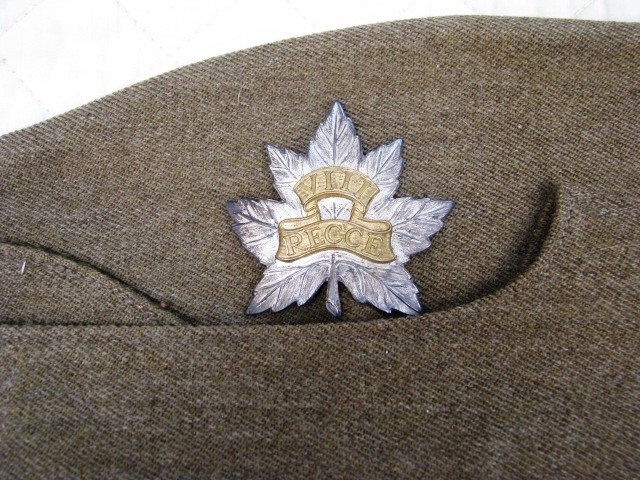 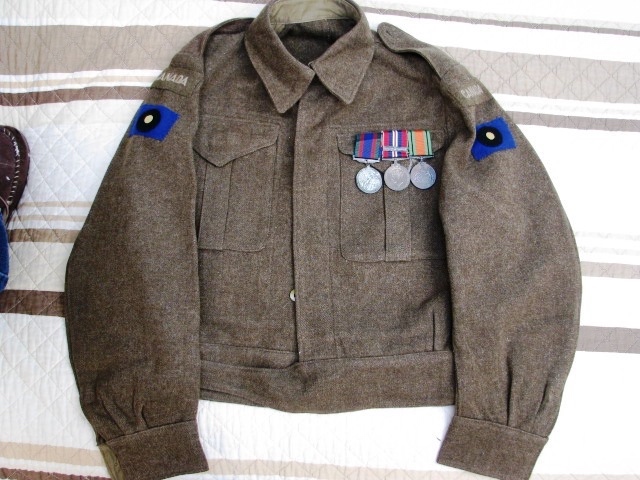 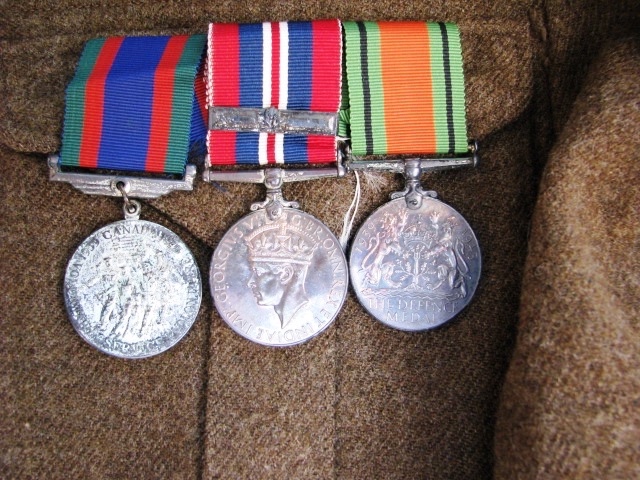 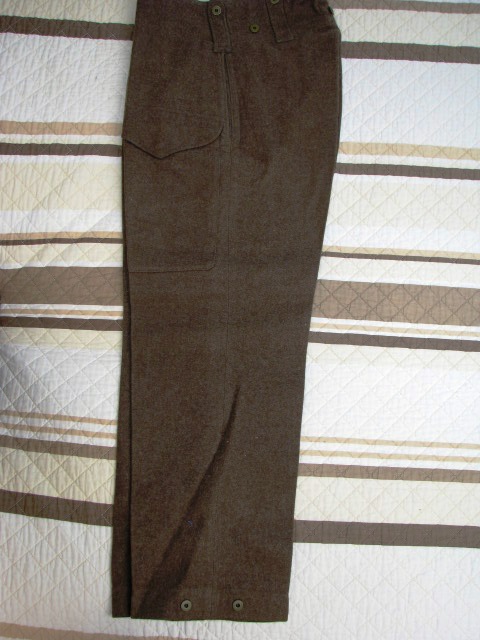 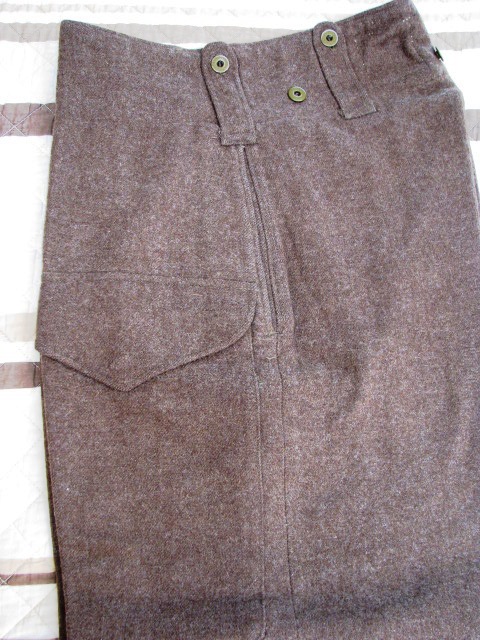 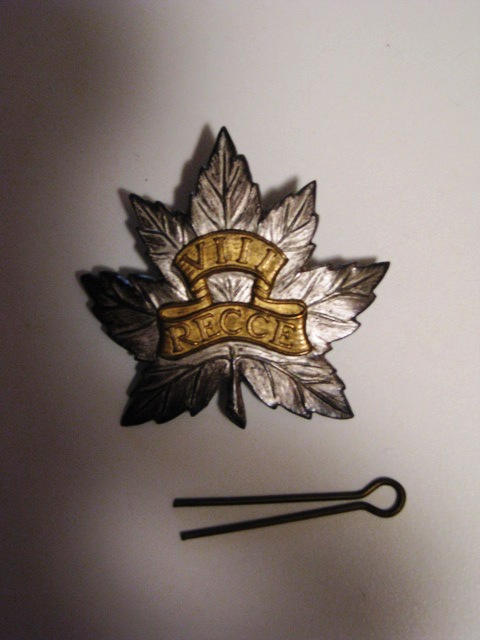 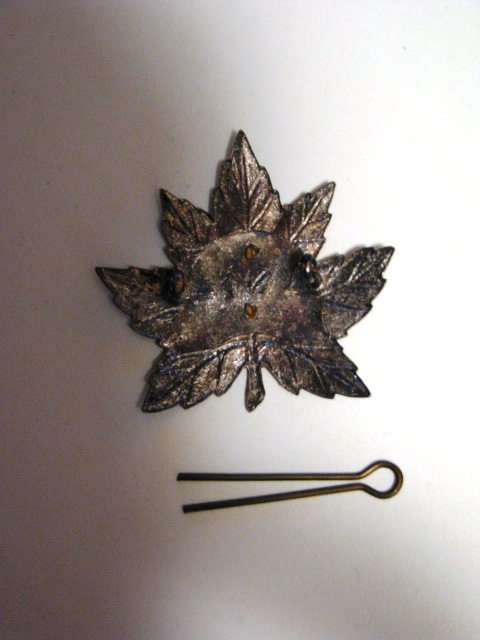 Thank you, just not to sure what to do with it, just hangs in closet.
Bill

Hi Your badge is for the VIII Recce and is a very desirable and scarce badge. The tunic as well. If you are going to sell I would be interested.
micks

Hi Bill
Thanks for the info. It was my fathers and he was in England and got in a motor cycle accident, just before the big fighting. Was in the hospital then send back and discharged as his foot was messed up and could not longer serve. He was an American who joined the Essex Scottish to serve before the U.S. was involved in the war. Lost his U.S. citizenship because of it. Then they finally gave back years later. So i guess I would entertain offers on the uniform and and paper work of his service if your interested.
Thanks again for your response.
Sponsored content