If someone told me this I wouldn't have believed them. Stationed in Portage La Prairie Manitoba, close to the Parachute School in Rivers was the Canadian SAS Cadet Corps.

I wonder what should flash and cap badge they wore. Could they have worn the wartime brass Parachute Batt. cap badge? Looking on the internet I could not find any reference to this cadet corps other than the corps was called the Manitoba Special Air Service Cadet Corps #745, formed September 28, 1948 and disbanded April 25, 1968. 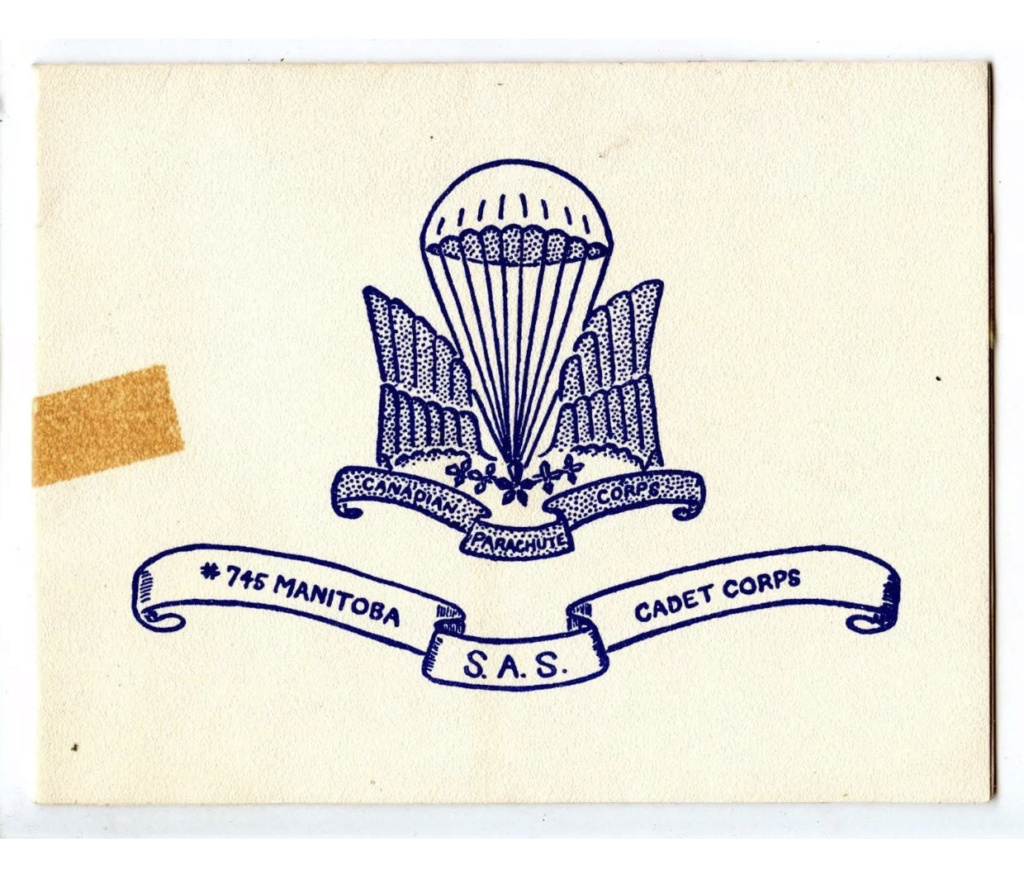 Amazing Mike! Looks like its time for a trip to Rivers!
Chrispyx7