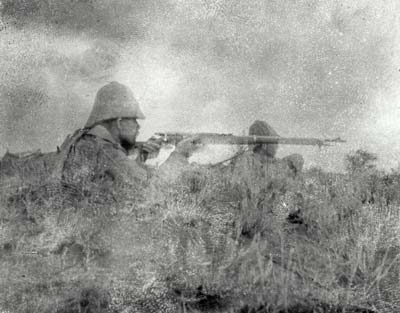 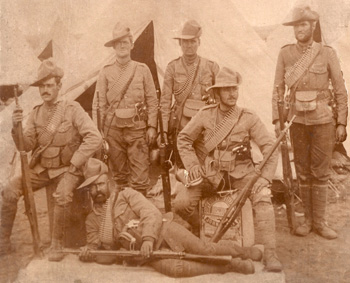 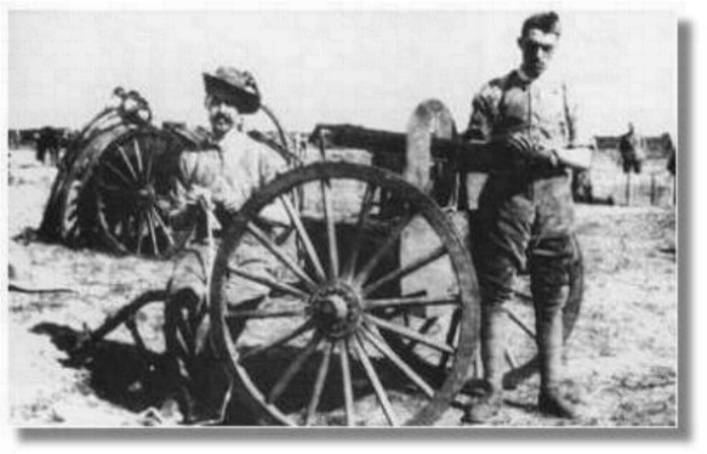 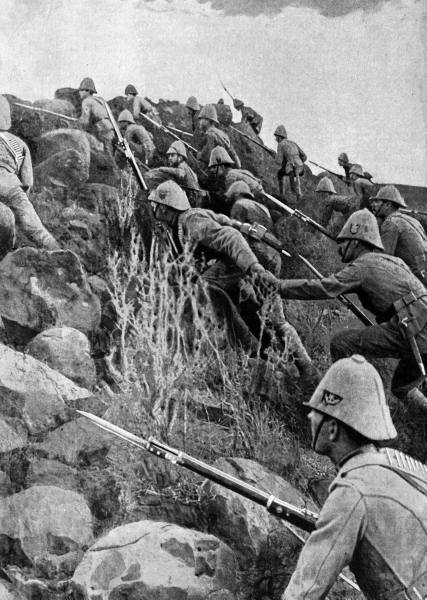 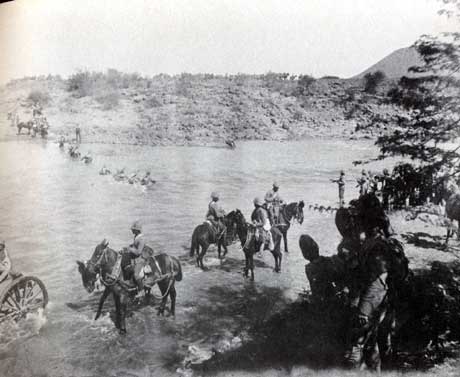 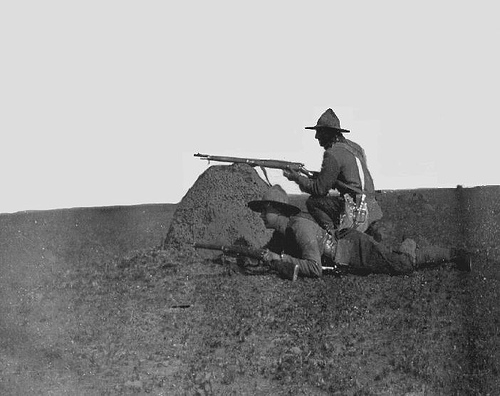 Dale, the 2nd photo is 2 x Royal Canadian Dragoons at an Outpost at Rietfontein.
Wouter

Members of a Boer Commando, note the Lee Enfields the two men at the front are holding. I think the others are holding Mauser rifles. 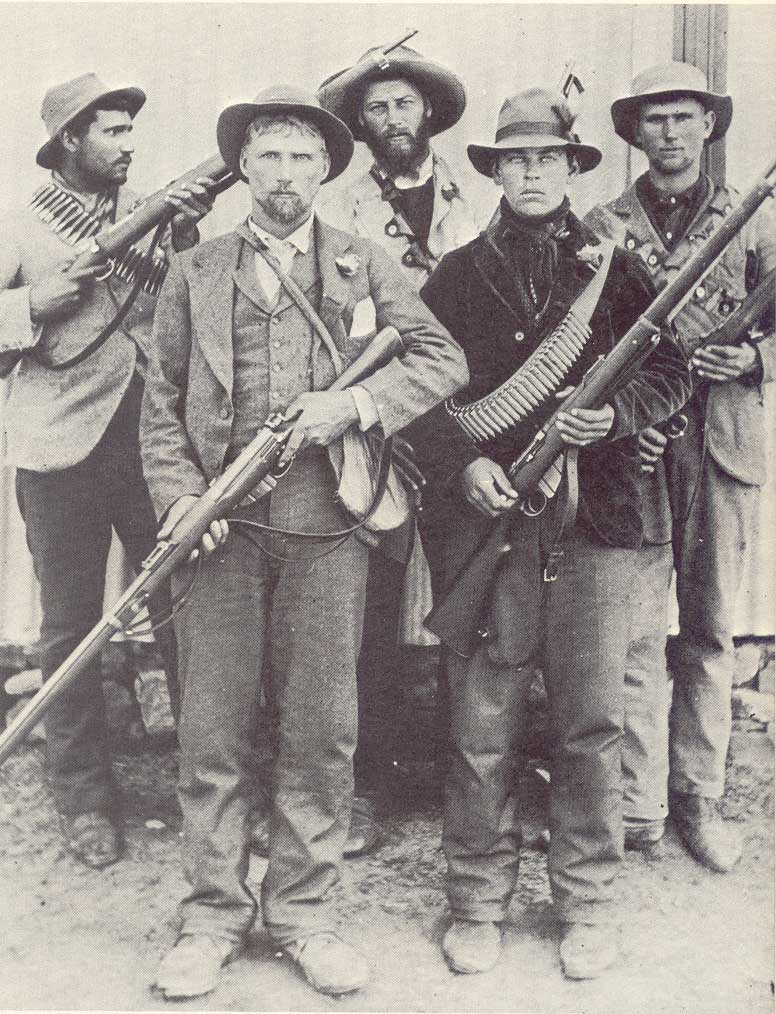 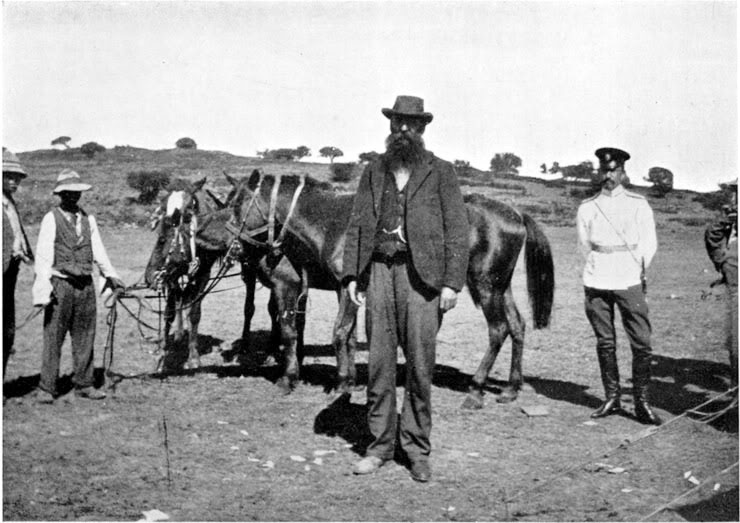 Let's not forget that the Boers were fighting for their republics and that it was the British who invaded the sovereign states of the Transvaal and the Orange Free State because gold had been found at Witwatersrand!
But, as always, remember both sides of the line.
Sponsored content