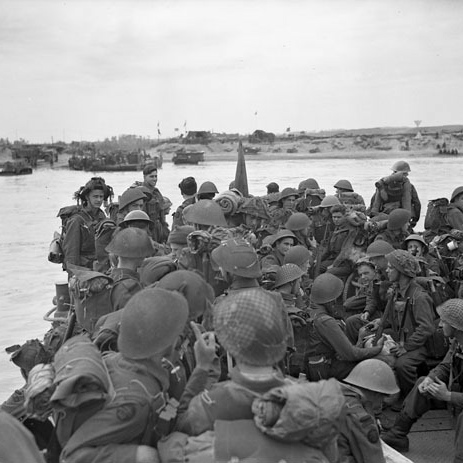 Does anyone have an original MK III camo? If yes, could you please post pictures of it. Thank you.
mk1rceme

First let me say, Welcome Aboard!

I wish I had a Mk.III camo...or a Mk.II. People ask some heavy dollars for those in any condition.

I know it doesn't count, but I do have a camo Mk.V helmet that supposedly came from the Suffield bombing range in southern Alberta. It has the British Guards flash painted on it as well. Looks the the camo was applied with spray paint. 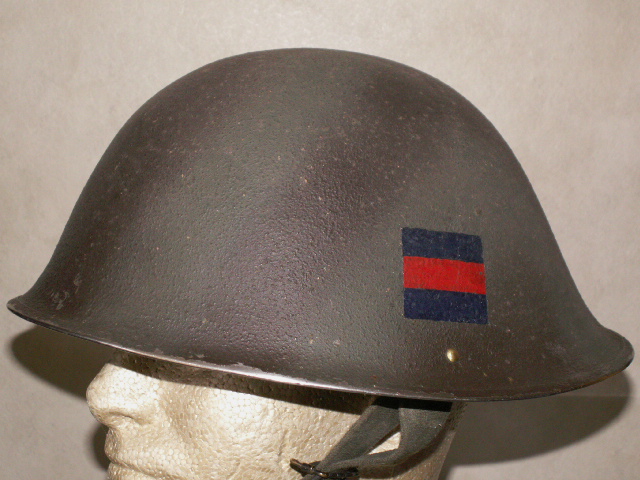 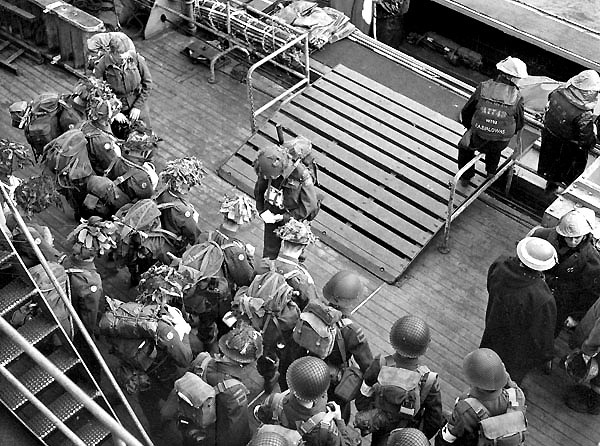