A Canadian Issued US Mess Tin from the Aleutian Campaign

A Canadian Issued US Mess Tin from the Aleutian Campaign

I found this in New Westminster, BC while on holiday a few weeks back. A 1941 dated US mess tin is unremarkable in itself, but this one is hand engraved with a Canadian service number (H3505) and AMCHITKA (an Aleutian Island). The service number is to a member of the Winnipeg Light Infantry who were assigned the service number block H3501-H3600, so he was the 5th enlistment of a 99 strong unit! So, only a couple Canadian units served in the Aleutian Island Campaign along side the Americans (and were issued US equipent). I can only surmise, that this fellow was transfered into one of the units (comprised of men who refused to serve overseas, but ended up in the Aleatians as it was considered service in North America...). Possibly, he even was part of the First Special Service Force?

Anyhow, I look forward to forum comments or opinions. It would be interesting to run his service number through the National Archives and find out who he is and his history! 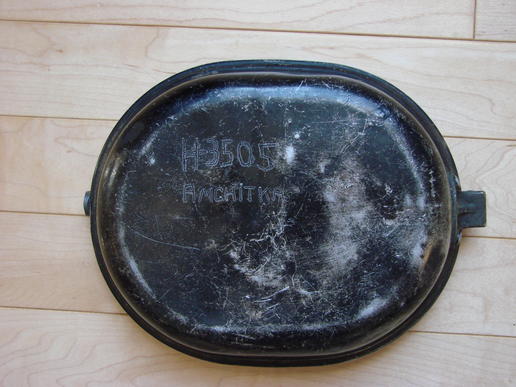 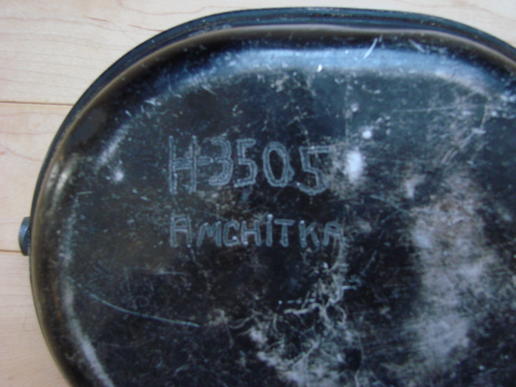 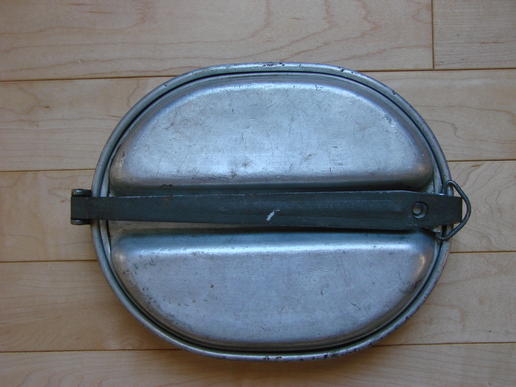 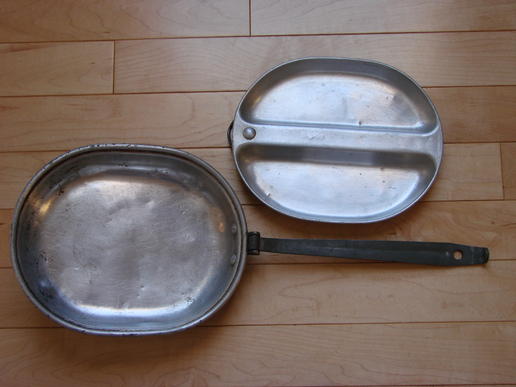 Re: A Canadian Issued US Mess Tin from the Aleutian Campaign

I knew I had seen this before, trench rat militaria no?