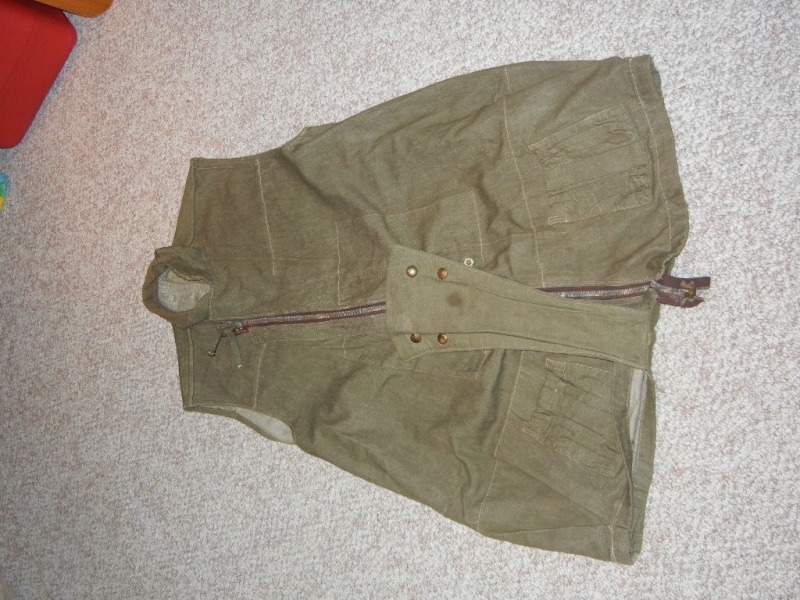 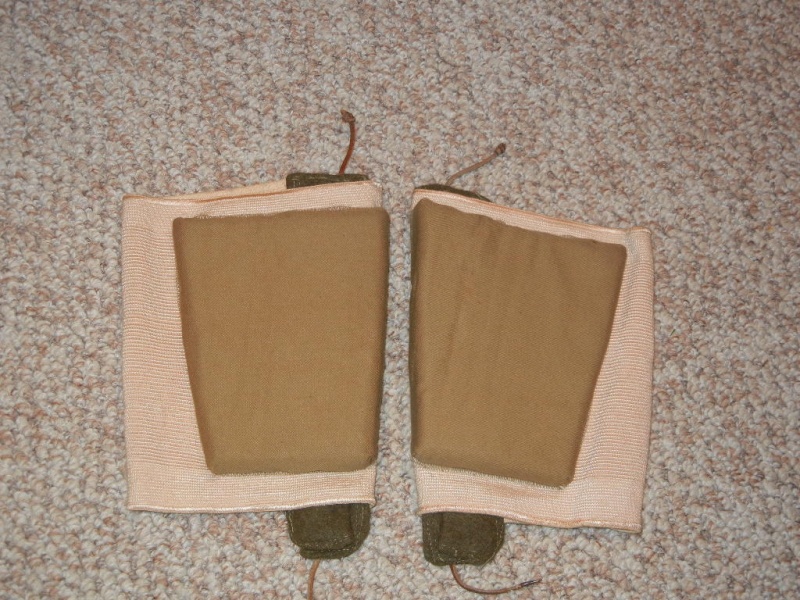 Smock is the British parachutist's jacket and was worn over top of the webbing which in turn was worn over top of the camouflage Denison smock. These were usually discarded soon after landing as their role was to keep webbing etc. from snagging in parachute lines (shrouds) and a couple of grenades for ready use could be put in the two front pockets.