You are not connected. Please login or register
+2
2ndAIF
mk1rceme
6 posters

I picked this one up at an auction a few weeks ago. With Mikes help I was able to finish it off with a nice frog just this morning. No C-broad arrow marks, but I've been told it was not uncommon for Canucks to carry British issued bayo's. 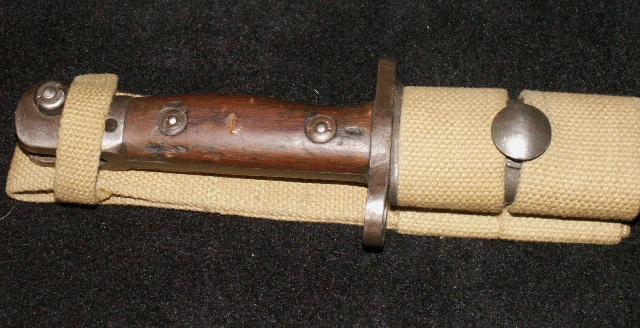 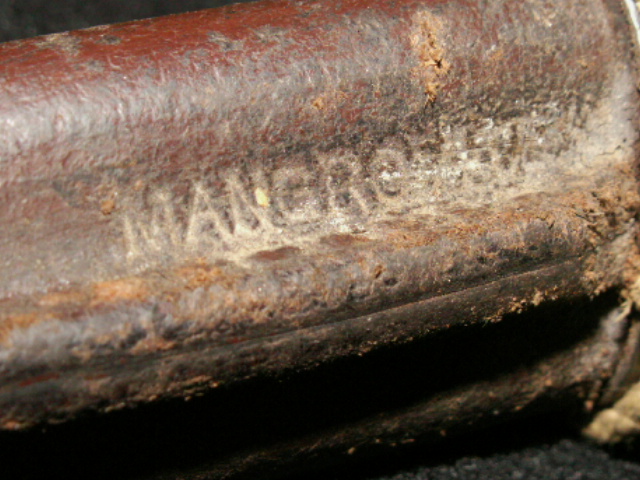 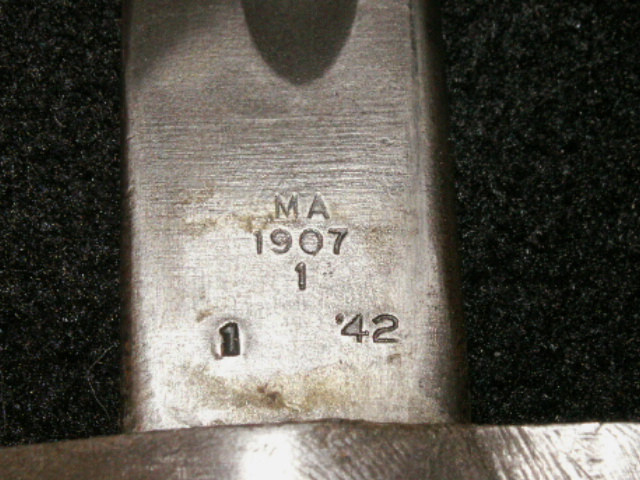 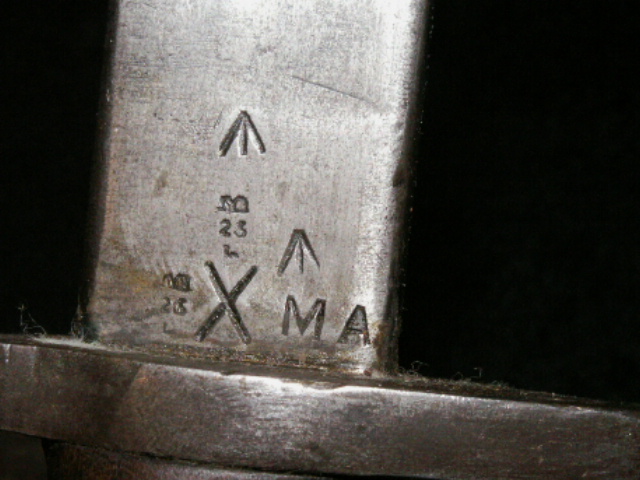 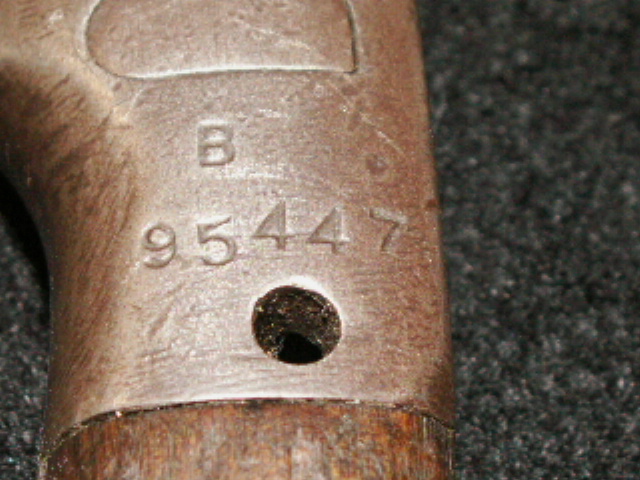 Nice bayonet mate! But both the bayonet and scabbard are actually Australian WW2 issue which would have wound up in Canada after WW2 as part of reparations for you guys supplying us with webbing and equipment during the war.
mk1rceme

Yeah mate a Canadian frog is 100% correct for use with an Aussie bayonet too, as you guys literally supplied us with boatloads of webbing during the war.
zekehp

I agree with Luke. Canada supplied Australia with P37 webbing during WW2. To take the discussion even further I have owned two Long Branch No. 4 Mk 1* rifles with NZ ownership mazrkings. Mike.
48th

I would have to agree with you guys, I never would have thought when I started collecting Canadian WWII webbing that some of my best and rarest piece have come from Australia. Canada made some of the nicest webbing and equipment of any country during WWII.
Seaforth Highlander

I agree that it is Australian. Pattern 1907 but made in January 1942. I just acquired a March 1918 one stamped D/|\D on the side of the cross-guard. The scales (wooded grips) were often stamped SLAZ and last two digits of the year.

Canadians did indeed carry some British bayonets. I have my father's one that he brought home in 1944. It is a P1907 one he acquired while with the Essex Scottish Regiment in England in 1943 (to go with his 1918 Lee-Enfield No.1 Mk. III* which had been brought back from the Dieppe Raid in August 1942 by a wounded E.S. survivor, written off, and which he also brought home - yes I have it) and the bayonet has no Canadian issue marking.
Infanteer

Technically, all of the pattern 07 bayonets issued to the Canadians were British because they were never manufactured in Canada. When Canada replaced the Ross rifle with the No1 MkIII they purchased the rifles and bayonets from the British.
Sponsored content