Wish this one could still burp. It peacefully resides on my mannequin for display purposes. 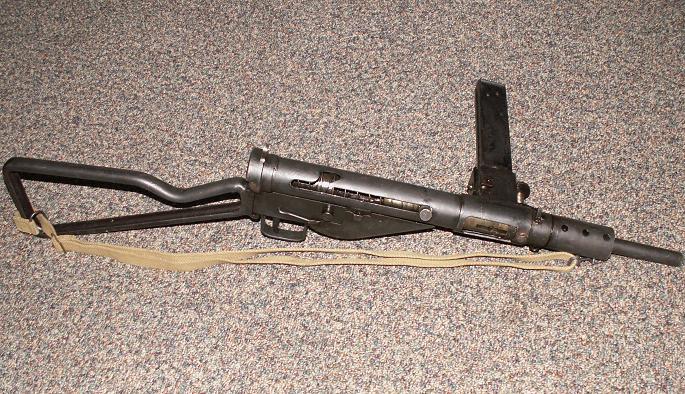 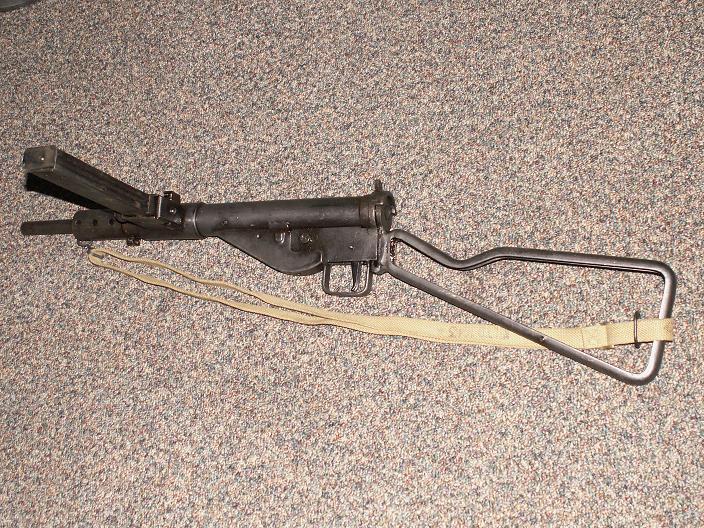 Being a hard-headed Albertan, I rebelled against the gun laws. Good thing too since it may be repealed.
_________________
Dale
Admin-CMCF
Michael Reintjes

Some more Sten guns and Rosses

What a collection! Are the rifles operable?

I also spy a Herbie print on the wall...is that an original?

Yes the rifles are operable...I used to shoot the Mk2 Ross in competition...Yes the Herbie is an original marker drawing he did for the service battalion in Lonson Ontario after the war...M
Michael Reintjes

I have also used my Mk II* in matches - lots of fun. It's also very nice to see other collections and the way they get displayed.
Seaforth Highlander

Just a note on terminology. Not rules, just guidelines for common language...

Perhaps, but the RCMP provides a guide for deactivation... not a guide for dewatting.... Many (most?) people who I speak to have no clue what I'm saying when I talk about Dewats so it may be an obsolete term now in Canada. Many deactivated firearms are not military related let alone being considered a war trophy. Deactivation is a broader term that is appropriate in all cases whereas Dewat is really only applicable to some.
Seaforth Highlander

BOTH abbreviations are for words/phrases that include the word "deactivated." The abbreviation "Dewat" has been in use in Canada for well over half a century and likely since WWI.

In the UK a "Deact" comes with a deactivation certificate. In Canada there is no certificate though sometimes there is a letter from a gunsmith stating what they have done, or one from the police saying it is no longer a firearm if it is being deregistered. The Brits have Old Spec Deacts(can be disassembled) and New Spec Deacts (cannot be disassembled.)

"Dewat" is still a common term in Canada and although its origin was in the deactivated military souvenirs, it also applies to civilian firearms that have been deactivated and thus ceased to be firearms.

I suggest that to avoid confusion over jargon abbreviations, that one simply uses the word "deactivated."