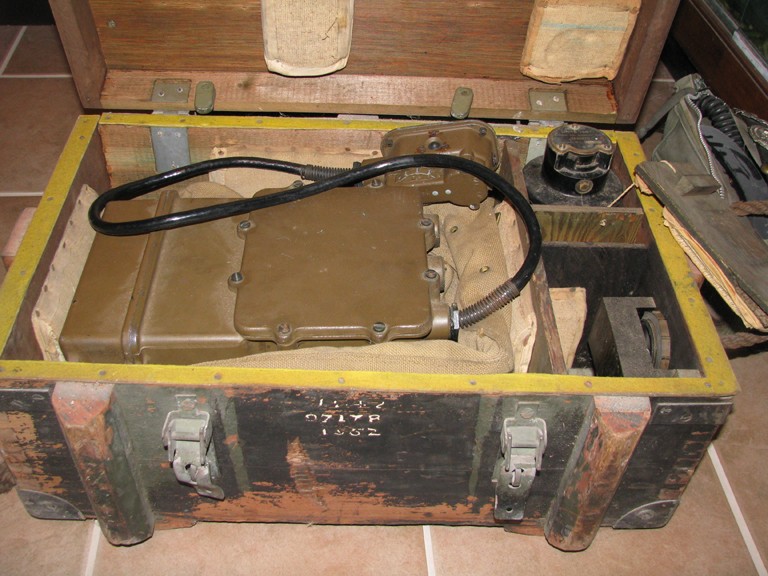 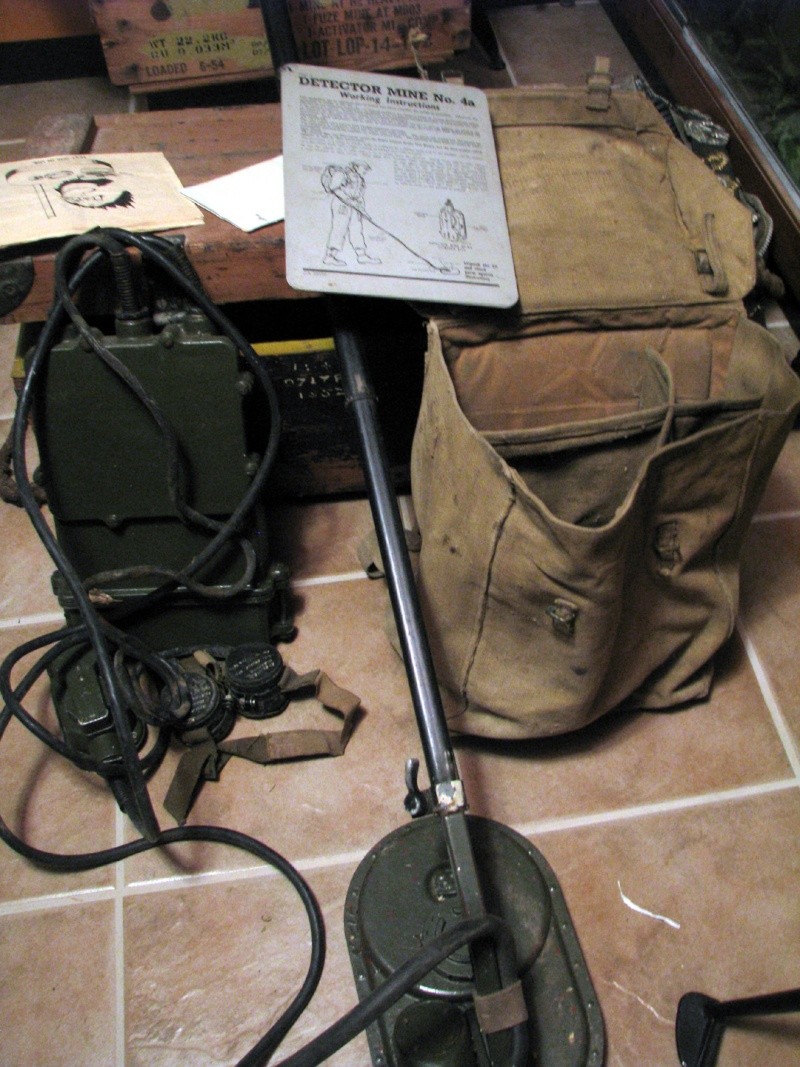 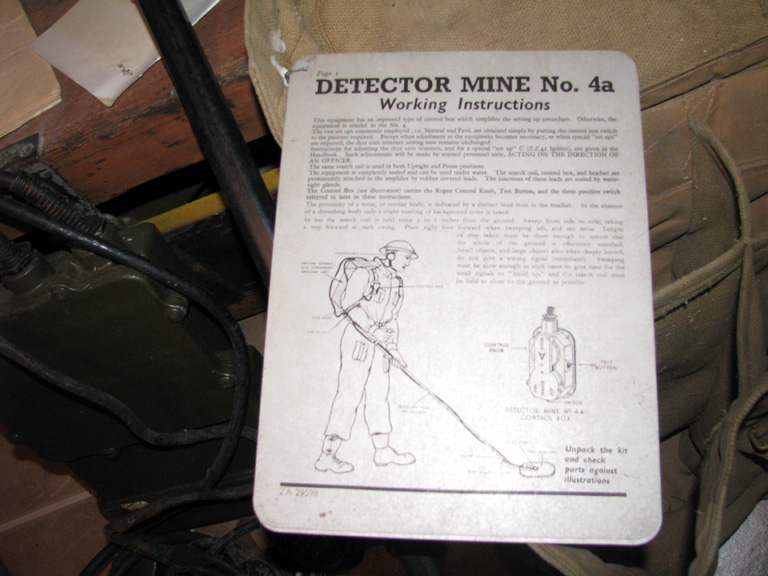 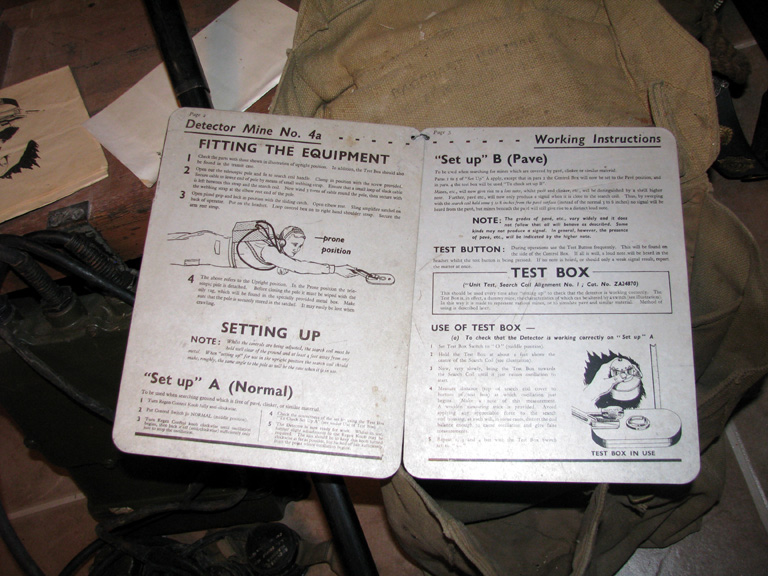 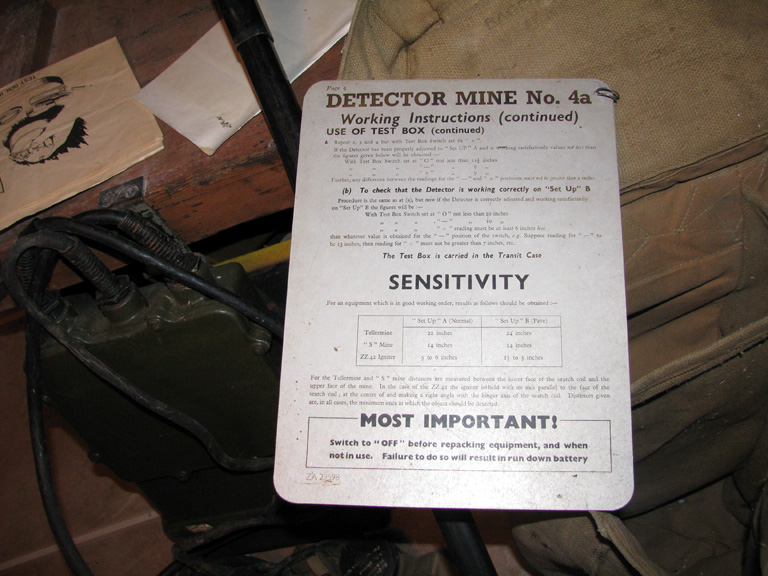 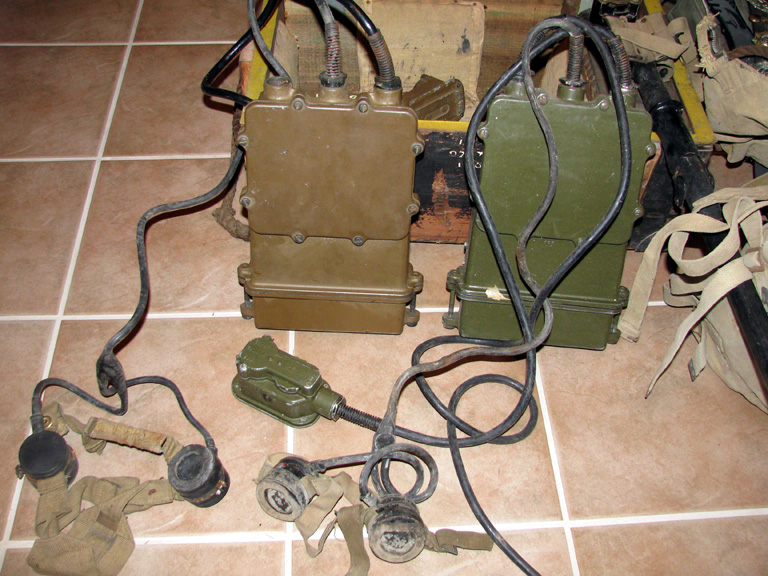 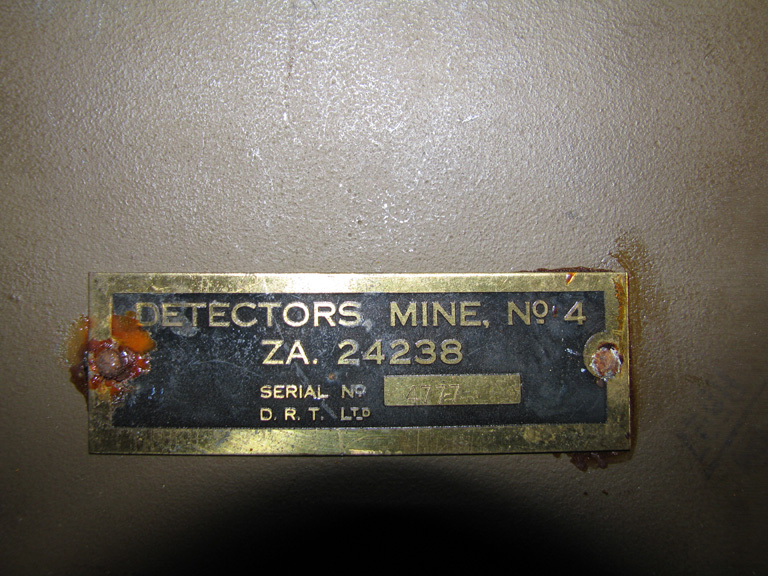 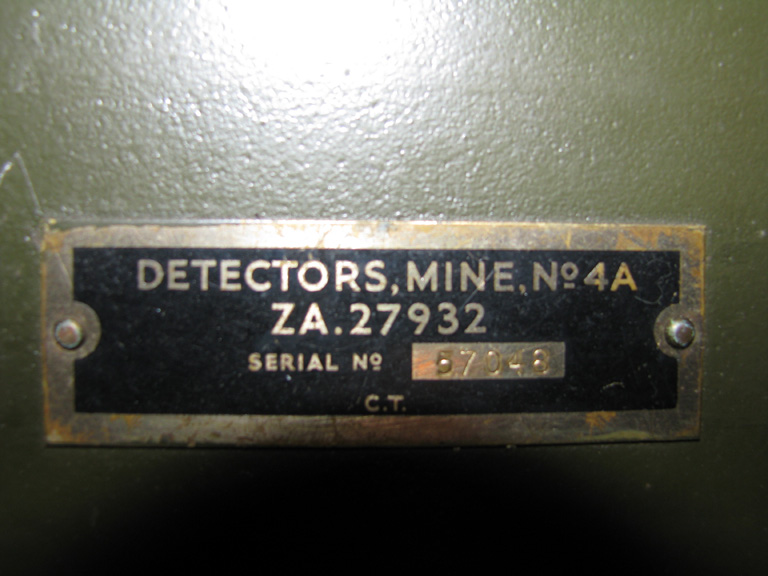 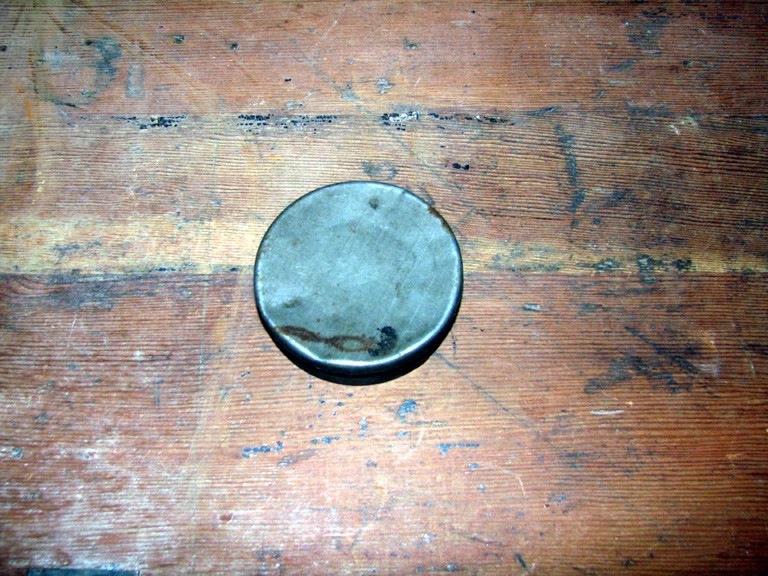 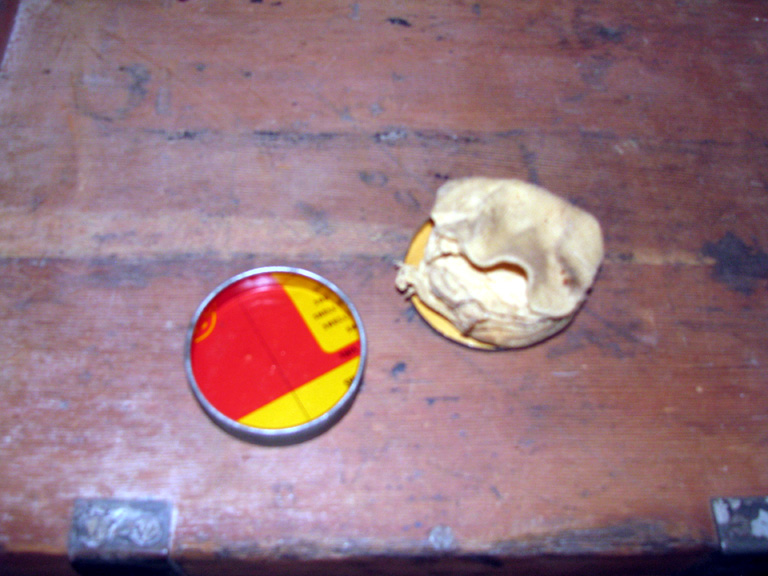 I bought the mine detector #4 a few years ago in the box. It was missing the coil and wand but I was hoping to find one someday. Had some neighbors over at Christmas and one of them said I have a mine detector if you want it. He brought over the detector #4A in the pack. Have not found any info on the #4 whether its earlier or later issue. Only difference I can see is the headphones and colour. Interesting that the instructions are on aluminum plates as well as a paper copy. Still missing is the wooden rule for calibration. Also in the pack is this tin that I don't think belongs to it. Seems like just an oil soaked wadding, shell oil in the bottom in yellow. Cheers Brian
cmpman

The Canadian Forces only got rid of the 4c version of this detector in the mid 90s. When I was in Cypress in 89, I recal the infantry complaining to the QM that they were still having to use them while better ones were in the system.

I have had a few of the 4c version over the years, and have the 4a metal operating instruction like you have shown. Near as I can tell, the letter designation indicated the revision of the original model to companion with whatever radio system were in British use at the time. The 4C used the headsets of the C42 family of radios, and was also set up for a typical 9v battery. I am unsure what (if any) changes were made to the electronics.

I did spot a couple of the wands at a farm auction this past summer, but I was outbid by someone who had no idea what (or why) he was buying.
jholl72

I recall reading the 4C was a later version so Im thinking the 4 was the earliest version. The headphones are a bit different so that would make sense. Someday will find another wand for the set needing one. Don't know why anyone would split them up. This fellows brother was going to convert this one. There was a paper in there showing how to convert to civilian use. Dang that coil is heavy. Compared to a much lighter modern one I wouldn't want to use the old one very long. Cheers Brian
Sponsored content