1944 R.O. & Co. Mk.III named to H17591 HARROP. The service number is allotted to the PPCLI. Original dark earth brown paint, net and liner. I purchased this one from the original owners sister a few years ago in Saskatoon, Saskatchewan. Net was with the helmet but it was stuffed inside the liner, so I just had to put it on.

I met this lady through a cousin who lives in Delisle, Sask who was asking him to contact me for some evaluations of her brothers war memorabilia. Of course this peaked my interest , so I took the trip to Saskatoon. She had a few items of moderate sentimental value, but I was immediately drawn to the helmet. I tried to convince her to offer the items to the family first but she said they had no interest, they had already taken what they wanted. Sad thing is, they left the helmet and some pictures that could never be replaced, along with a small box of personal documents.

I told her what the market value was for the helmet and offered her the same, but she could not believe it. She counter-offered with a lesser value with one condition...I had to buy her supper that evening. So I accepted.

I did convince her to keep the pictures and documents to pass down through the family. All I asked for was some scans of the pictures and documents to keep with the helmet. She was going to get her Nephew to do this for her and send the scans to me...I knew I should have done this myself. This of course never happened even though I paid extra for the nephews time and effort.

This nice old lady passed away in her sleep a few weeks after I met with her. All attempts to contact the nephew were never answered, so I just left it at that. I did not want to bug the family at the time of a death in the family anyways. And no attempt was made to contact me about the scans ever since. Live and learn. But I do have a great looking Mk.III from this expedition.

I'm sure the documents would have helped me answer a lot of questions how he ended up with Mk.III helmet when PPCLI soldiers normally wore Mk.II's. The general belief is a simple transfer to another unit that wore the Mk.III. Hope to find out more about this gent, but I'm not holding my breath that the nephew will come through. I will have to do with the info I wrote down at the time of my visit to Saskatoon for now. 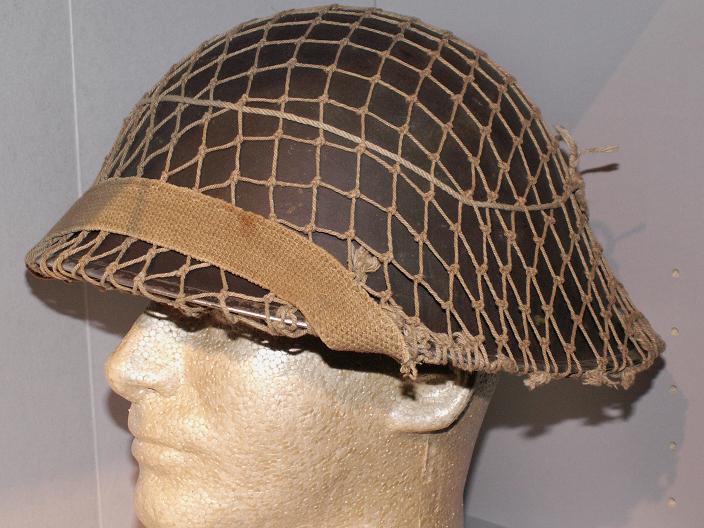 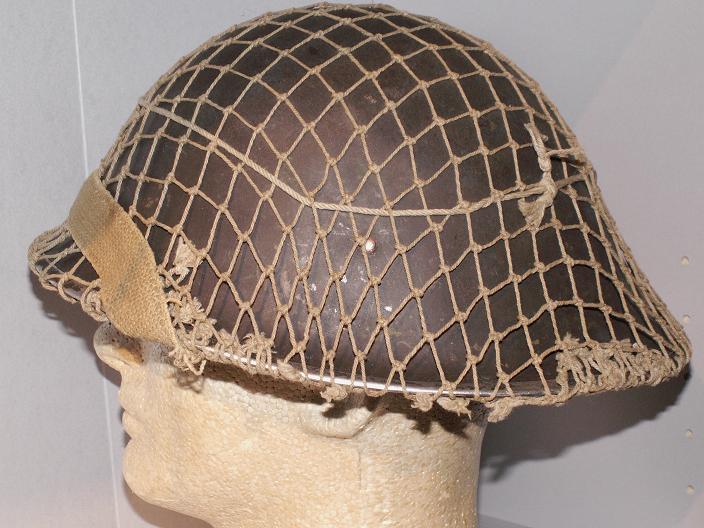 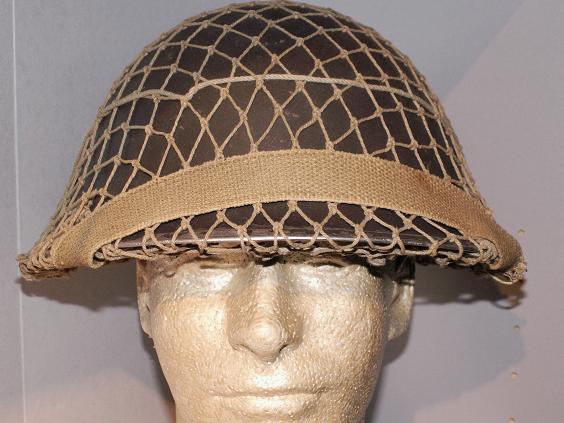 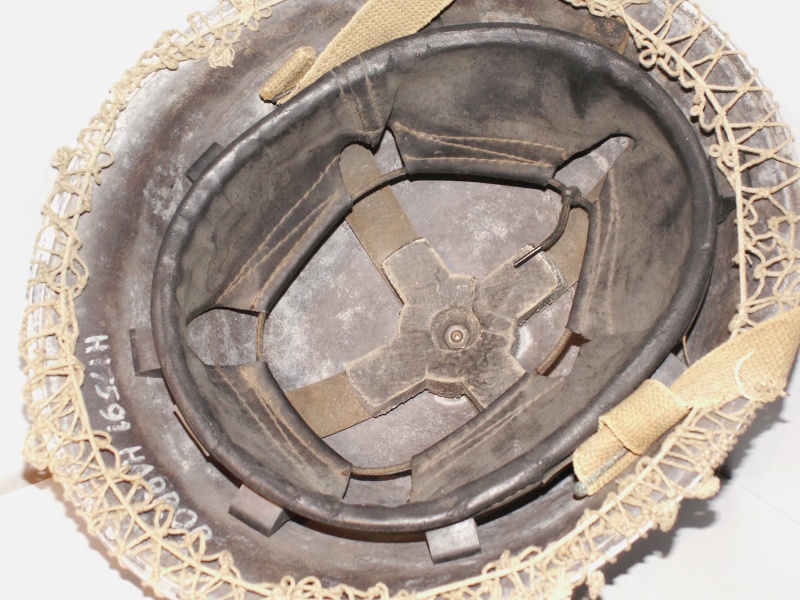 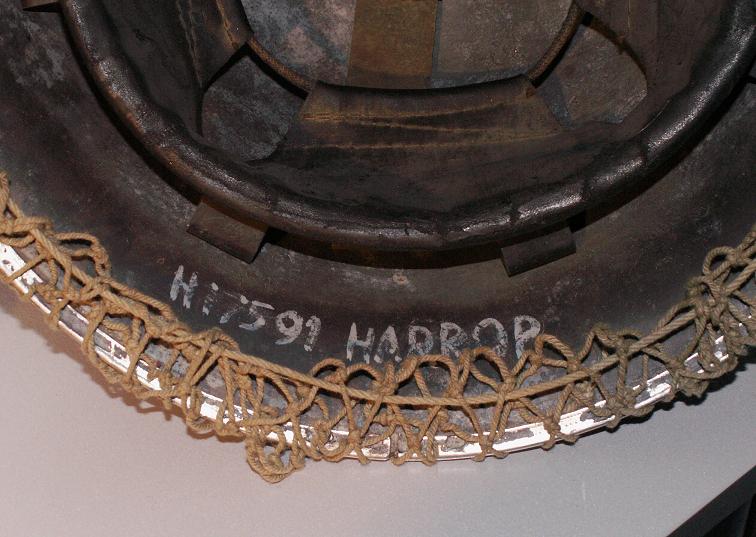 I never grow tired of these helmets, especially one attributable to a soldier. I am still on the hunt for one of these, but many other things must take priority.
GCR817

That is a very lovely Mk III and it is particularily interesting to me as it is named to a membem of the PPCLI. Perhaps, he obtained this helmet after the Regt moved to NW Europe?

As a collector of PPCLI memorabilia and Sask memorabilia, I really envy you this helmet!

Thanks for sharing the pics and the story.
Sponsored content