I just inquiring about a Hackman folding knife i'm thinking of acquiring it's definitely a 60s / 70s period piece and not a recent production. 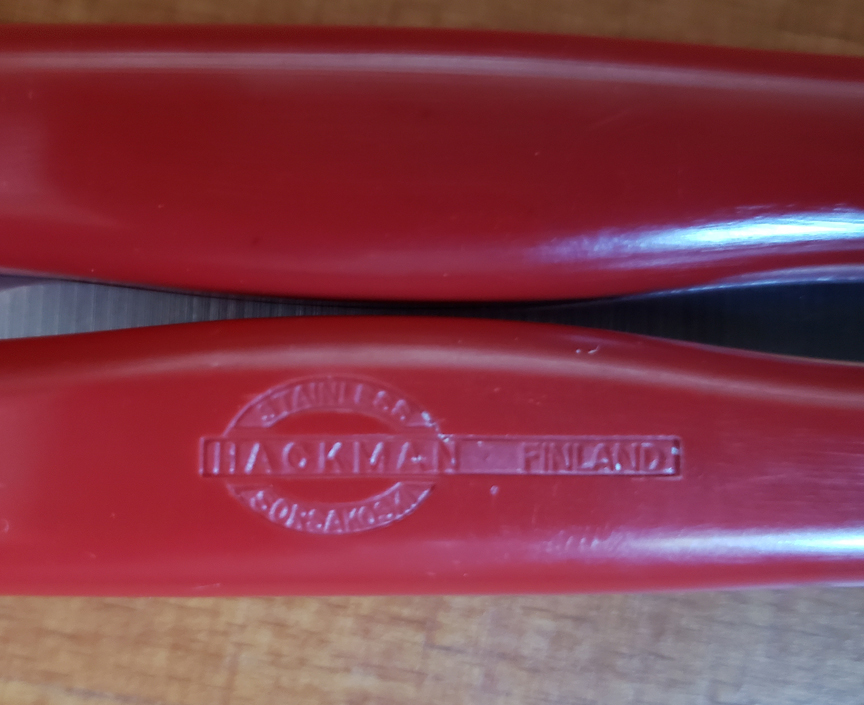 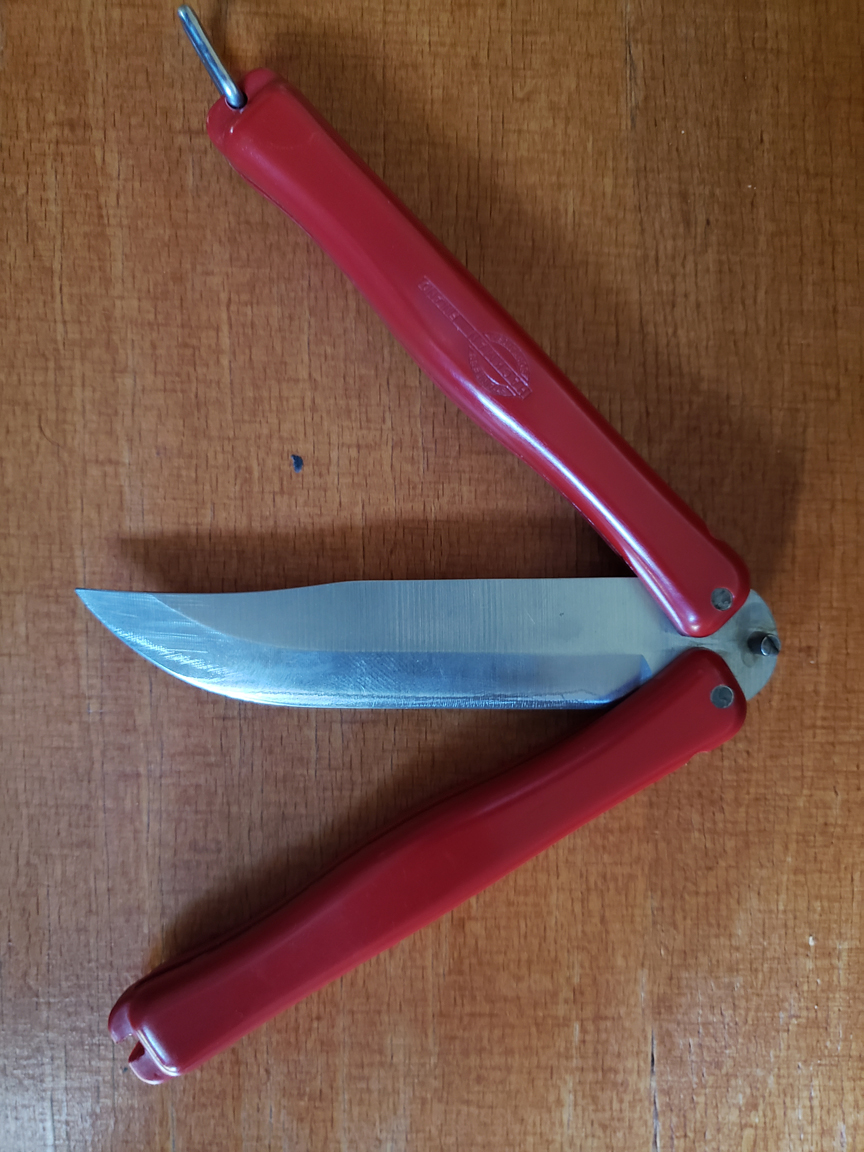 I'm just wondering if they were ever in the Canadian Aircrew Survival Kits? Someone told me they were "issued" at one time but not that I can recall. I do remember there being folding knives in them but I just remember the C5 being in the kit.

And I know the whole CIA / SOG backstory about them being a Spec Ops issue in Vietnam because they weren't US issue or traceable. Probably a bit of an embellishment as they were not a combat or fighting knife but they are a pretty handy folder. I don't doubt that they were in the US survival kits, given the red handles.

And not a "Balisong" or butterfly knife. I believe it falls outside the prohib description as it impossible to "flip" it open with wrist action, quite stiff and solid at the pins and you need both hands to open or lock it.