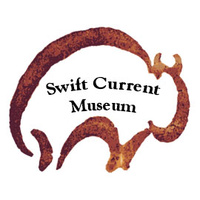 We've have a military donation come in recently with a ribbon I have not been able to identify. It was in a box with a couple shoulder titles and other similar items, but no actual 'medals'. I'm trying to match it up with a particular medal but I can't seem to find this combination of colours anywhere. I initially looked through Canadian, British, and American medal ribbons but no luck. For all I know it may not even be related and simply ended up in the box over the years.

About the donation itself, it comes from a Canadian that served and died in WWI. The items were passed down and eventually ended up at the Museum. I'm assuming it's circa WWI for that reason as there's no mention of other military service. His belongings were sent back to his family following his death in Europe.

Any help would be appreciated. Thanks! 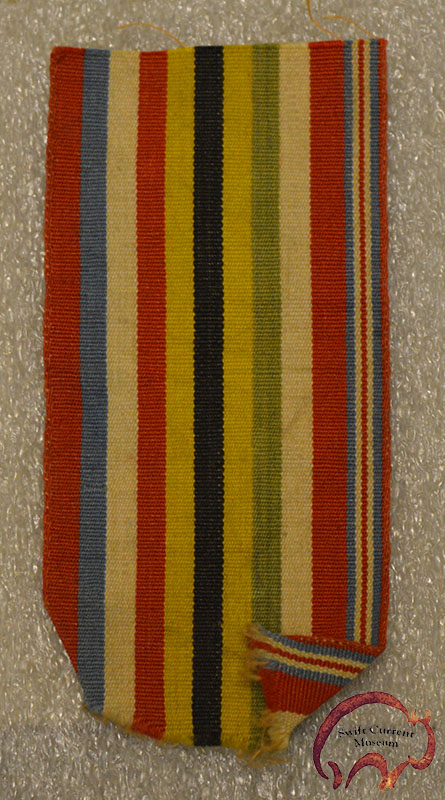 That is one of the original ribbons for the WW1 Victory medal...… It was eventually dumped for the rainbow ribbon....

qsamike wrote:That is one of the original ribbons for the WW1 Victory medal...…  It was eventually dumped for the rainbow ribbon....

I don't think I would have come across this on my own as the rainbow ribbon seems to be so common. The forces member was awarded the British War Medal and the Victory Medal so that makes sense. The medals were not donated with the records but a picture was included showing the rainbow ribbon so I didn't think it about it being connected to it. Would you happen to know if those, or in this case the family, that received the original ribbon were reissued the rainbow ribbon when it was adopted? I'm wondering if this is something they would have gotten in the mail or done on their own.

As a more general question, if a different ribbon is adopted for a medal is it a requirement to use the new ribbon or personal preference?
tozh46923

Original owner stated to be a Canadian casualty KIA in World War One.
When he died the Victory Medal was in the planning stages and not
manufactured yet. As such it would be reasonable to award him the
ribbon from the working model and give it to his family with his death
notification and other awards. Since only deceased members were likely
to receive the award before the victory occurred there would be no option
of wearing either / or since the thought would be that the recipient was
intended to be buried with this. Later the family could either have been
given the correct approved medal or have had the opportunity to request it.
None of this is based on facts I've read. This is my SPECULATION of the
bureaucratic mind workings in time of war. Hope it helps.
Sponsored content