I wish I had this helmet in my collection. Anyone ever seen one? 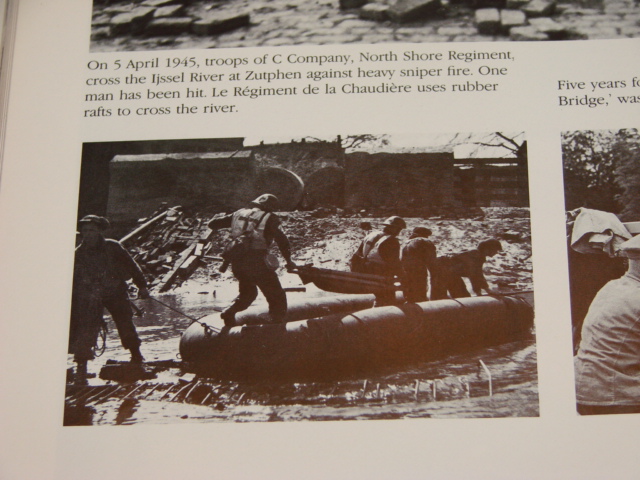 Well, one of these was bound to surface someday and so it did. This one turned up in the Netherlands and although I gave it good shot, it went to another collector for a rather high price!

Anyhow, here are a couple pics of the helmet. 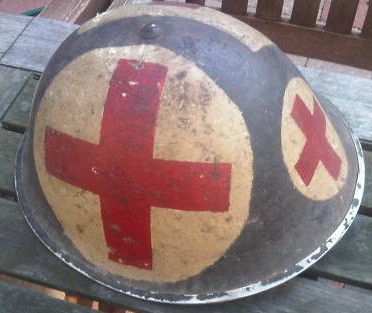 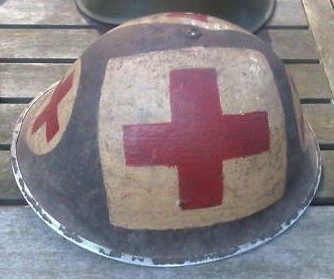 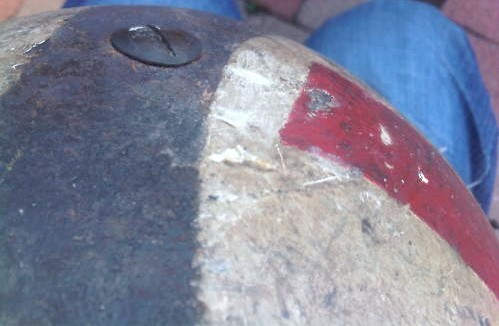 There was a lot of discussion about this helmet on the Tommy Talk forum...it's in Dutch so I had a hard time figuring out if everyone liked it or not. It is a cool looking lid regardless. Strange that it has different panels though.
_________________
Dale
Admin-CMCF
GCR817

I originally saw it on the forum and was able to get in touch with the vendor. He was kind of shifty which didn't sit well with me. When he finally listed it on dutch eBay, I was the first to bid and I am convinced that he was shill bidding against me. Before the listing, I told him that I had a Canadian Mk II medic and sent him photos of the PPCLI wearing them in WW2. Oddly, in his listing, he claimed that the Mk III was given to his grandfather by a member of the PPCLI!!!!

Anyhow, I still think it is a good helmet, but the whole situation was a little weird.
Wouter

That one was bound to fetch a good amount of money as it is a rare helmet indeed. I would imagine the soldier that painted it just splashed on what he thought was the right panel, then changed his mind.
Bill

What was the price realized?
GCR817

That well may be a record price realized for a Canadian helmet.
GCR817

I think so. I sold a nice Van Doos Mk II from the Sicily Campaign for $1050 and thought that was pretty good. It is about time that Canadian combat helmets came into their own. German and US pots always demand a premium and so now it seems, so do ours.
Sponsored content