This was a new one on me. Never heard of them before, so I thought I would post it here as there was not much information on the net.
Here is a blurb from an online book....talking about volunteerism during the war by women.

"Ultimately millions of women became involved in knitting for the war effort, a patriotic activity. In one of many workplace initiatives, women employed by the Ontario government, formed the Queen's Park War Service Guild. Which met primarily, to knit, during lunch hours and after work." 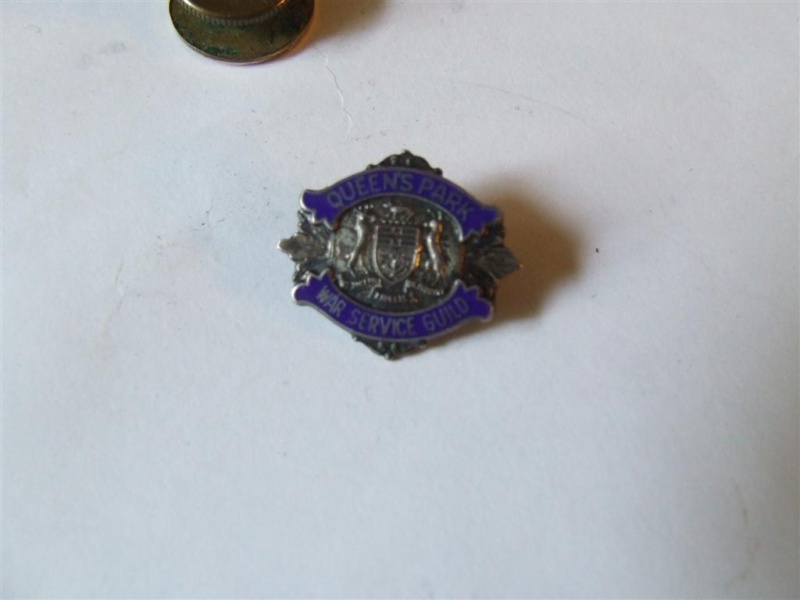 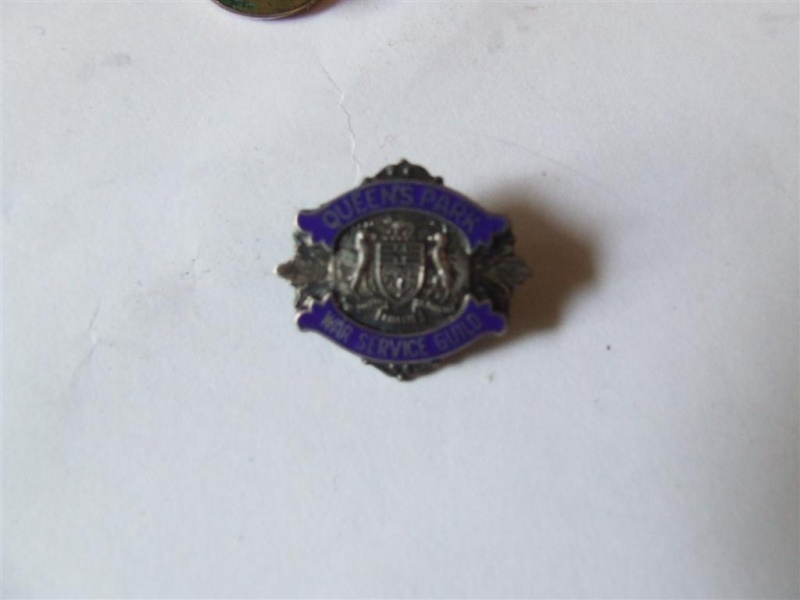