Sir Frederick Banting was the discoverer of insulin and Canada's first Nobel Prize winner. In February 1941, Banting set out from Gander, Newfoundland, on an urgent flight to England to share research with scientists there. But his plane crashed and Banting was killed. By the time he died, Banting was Canada's best-known and perhaps best-loved scientist for co-discovering insulin and giving hope to millions of diabetics.

Banting's medals and Memorial Cross are one group of a handful that should be considered national heirlooms.
I believe the Cross ended up in the hands of the Banting Museum?
Battalion Colours 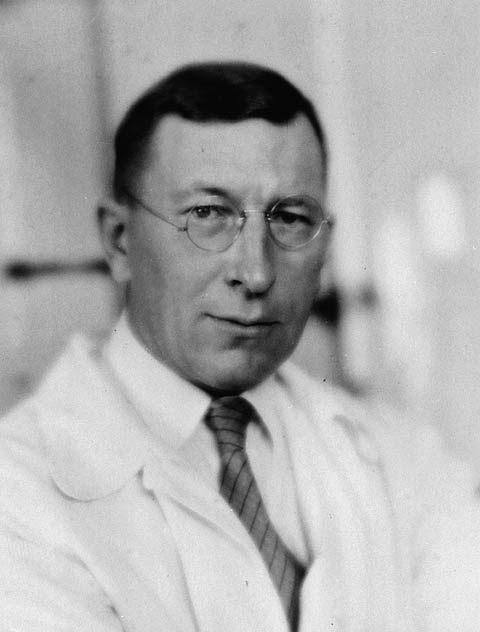 Our family has a number of connections to Sir Frederick Banting.
1. My Grandmother's sister was dating him and my Grandmother told her not to go out with him.
2. I have Sir Frederick Banting's wooden luggage tag with his signature on it from his suitcase on the fatal flight in Newfoundland. My Father was with Lincoln and Welland Regiment there and then was with Force W HQ as ADC to General Page. He visited the crash site and took this souvenir. I never saw it until after my Dad died though I had heard about it. We presumed it had been lost but it turned up when sorting things out.
3. Interestingly on a Remembrance Day parade I spotted another highlander. I was wearing my Seaforth Glengarry and he his Black Watch one. As we chatted he mentioned his name was Banting. I asked if there was a connection and he said he was the son. Sadly he died shortly afterwards.