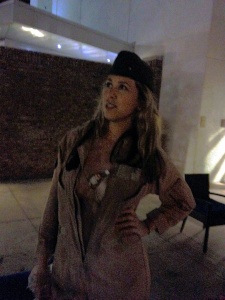 digging through the squadron archives I found the originals for the adoption of 429 Sqns badge, why the bison and why the motto " Fortunae Nihil.

It was started in 1943 the squadron was commAndes by W/C J.A.P. Owen. He wanted to use his family crest ( a gryphon) but was turned down by the Director of Heraldry in London. They added that the using of family crests by leaders of regiments was stopped back in Cromwell's time.

enter the Canadian equation. with the Squadron was turning 75% Canadian and later designated as a Canadian Squadron those in charge thought the better representation a Canadian animal needed to be chosen. The quest was narrowed down to a Buffalo/Bison or a beaver.

So buffalo or bison. 404 Squadron officially adopted the buffalo head as it's Squadrons animal and in a popular vote by all squadron members the bison was The clear winner and the crest was designed and ad ted and given Royal sanction in June of 1944

The original Motto Fortunae Nihil was kept throughout. It means "noting to chance" and is more of a pun because if you say it fast. It sounds like your saying 429.