Here are some pics of my collection of the Pacific Coast Militia Rangers, the PCMR were a home guard unit during WW2. The PCMR were a little different than most home guard units, as they were only located in British Columbia, most units were along the coast but some were in the interior of BC. They were spotters and look outs for Japanese invasion and Japanese ships.
The PCMR were made up mostly from the citizens of British Columbia and most were outdoor types such as loggers, trappers, etc. The most interesting part of the history of the PCMR I find is that they most were issued a Winchester model 1894 carbine, about 3000 Winchester's were procured by the Canadian Army and had Canadian Army arsenal "C Arrow" markings. After the war the Winchesters could be purchased by the PCMR member for $5.00, today the PCMR Winchester is very collectable and fetch around $1,500 to $2,000.

As far as I know there were three types of PCMR cap badge, the first pattern was a sewn on type, as you can see in the one picture there are four holes were the cap badge would be sewn to the cap. The PCMR wore side caps and had also wore a hat that was a type of dry back hat that looked similar to an Australia outback hat. The second pattern cap badge had tangs on the back like CEF badges, and were marked "PMP Ltd Vancouver" for Pressed Metal Products Ltd.
The third pattern was the same as the second pattern but had the beak on the thunderbird upturned and the markings of PMP with the first P reversed on the badge along with the "PMP Ltd Vancouver".
The lapel pins came in bronze and silver, I believe the bronze pins were for OR's and the silver for officers. 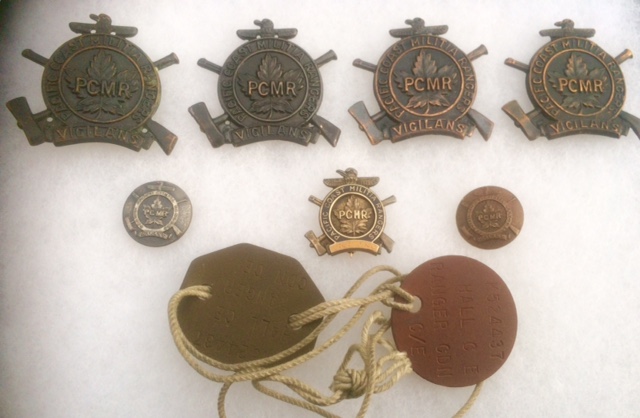 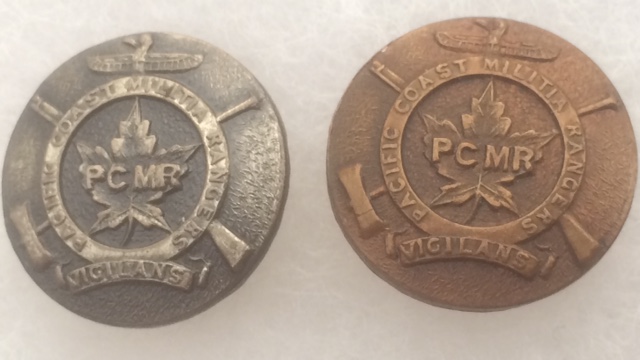 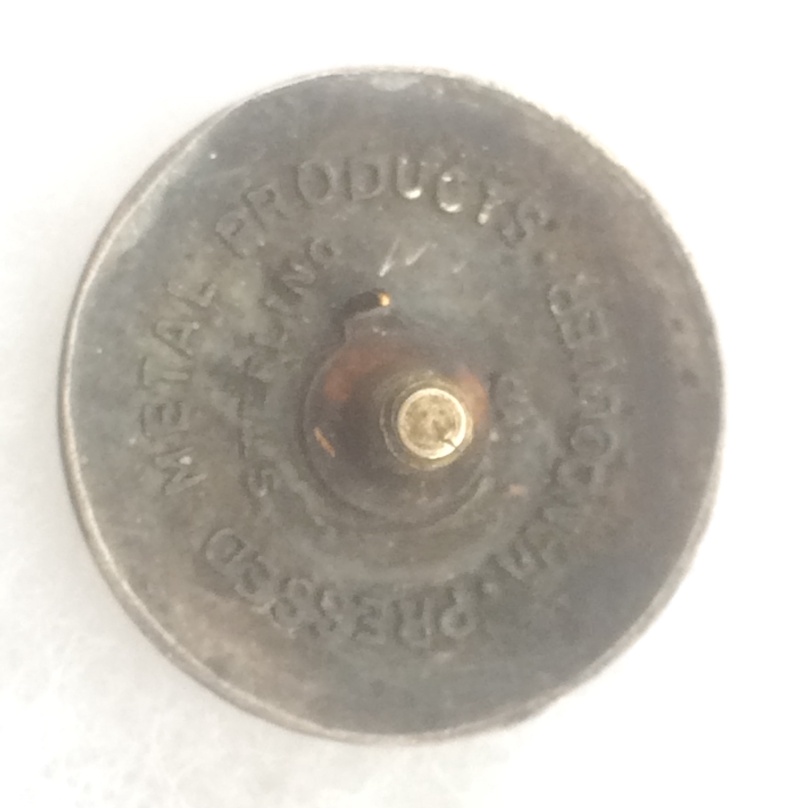 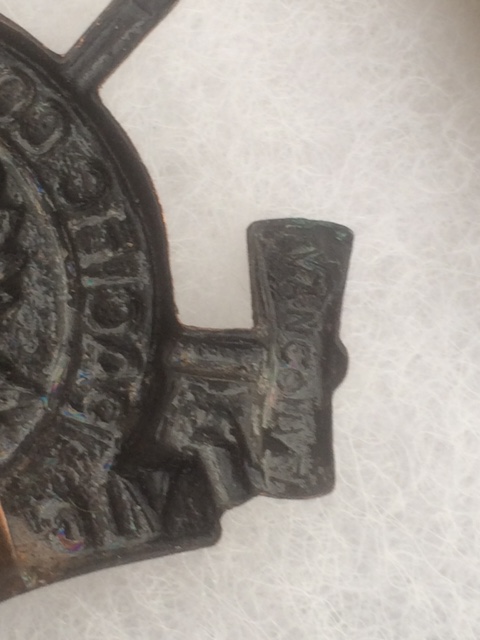 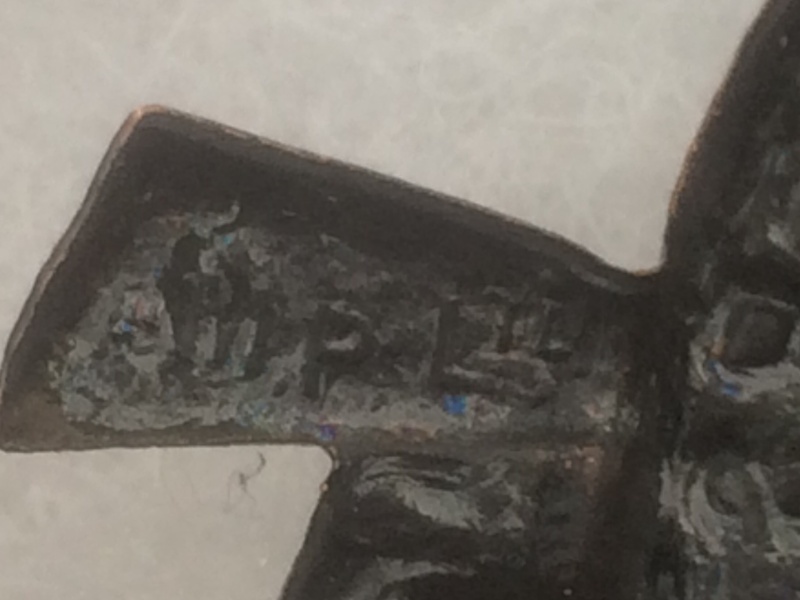 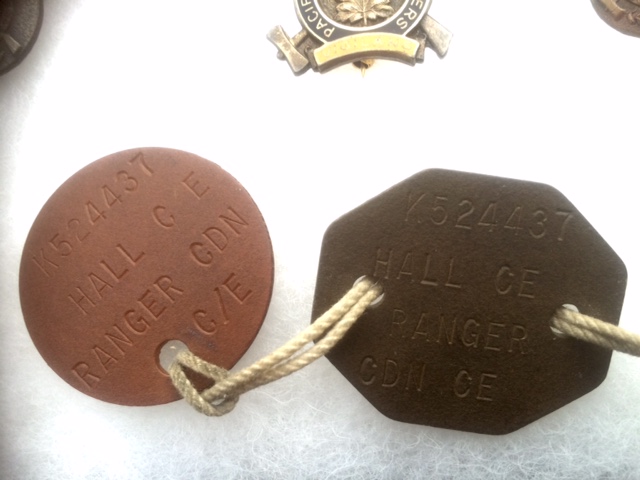 Great collection. Thanks for sharing.