A few weeks ago I got my first medal pair to the 78th (Winnipeg Grenadiers) CEF. Using my "cheat sheet" I saw that the service number on the medal was in between 147001-150000 service number used by the 78th.

The ribbon on the 78th War Medal is a original period replacement that I added myself, the set was missing that ribbon. The Victory medal sports its original ribbon. I personally think the pair is original, everything looks good on it and checks out (to me). Overall nice pair to the 78th (Winnipeg Grenadiers).

Thank you for reading, and have a nice day. 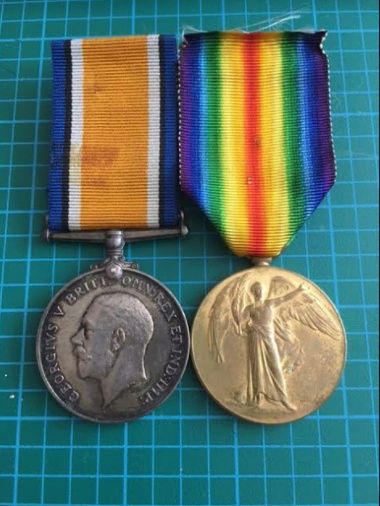 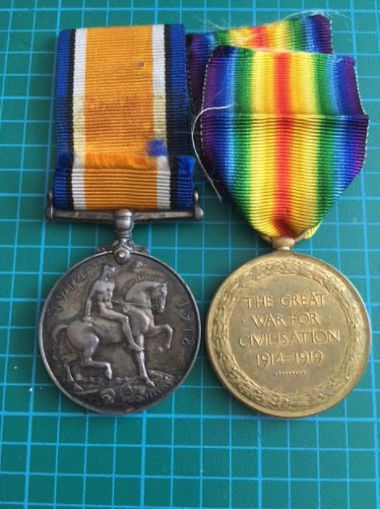 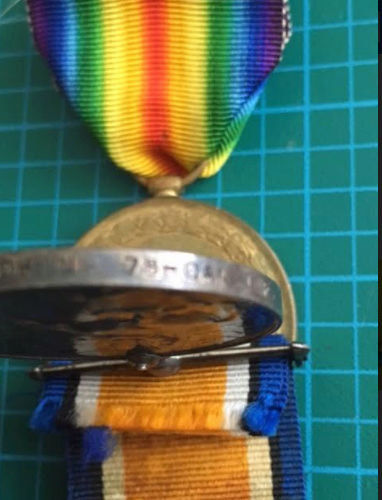 pylon1357 wrote:Nice addition. I assume you have downloaded his Service Records?

Thanks, I think it will go great in my collection. I'm not sure where to download WWI Service Records, the "research" I did was searching his name on the web and finding that clip of information. Do you know any good place(s) to go to find and download WWI Service Files?

Swamprat, thanks for adding this link.

Jamie follow the link provided. It will take yiu to Bodkins arrestation papers. From there you will find a link (BO843-S011) click on that link and it will open his digitized cef service records.

Thank you kindly for the link to his attestation papers.

Thank you for the instructions, I look forward to downloading and reading through his service file. I never had researched a CEF soldier before as I had limited named gear/medals to WWI, but now I know where to go to research them.

Thank you both. I shall see what turns up in his files...

have to keep us updated on what you find out,
Sponsored content