Bought this one yesterday at...of all places...a Hutterite colony near Stettler, Alberta. Got it for the princely sum of $25. One of the colony members bought it for his son's to play with...apparently they took no interest. Good for me though, another one saved from an uncertain future. I also have another coming from an ebay sale...just a shell though. 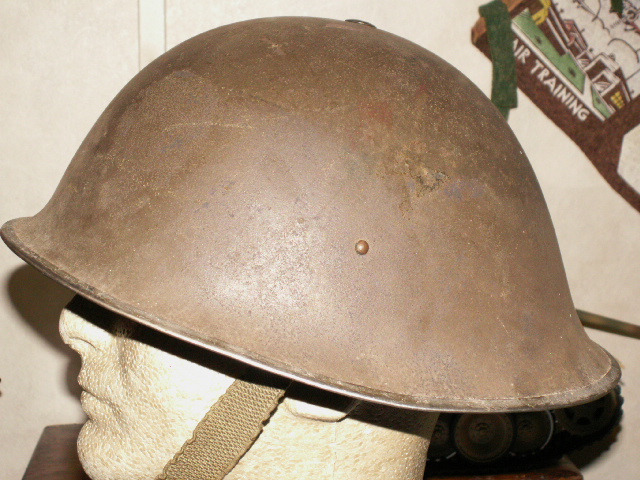 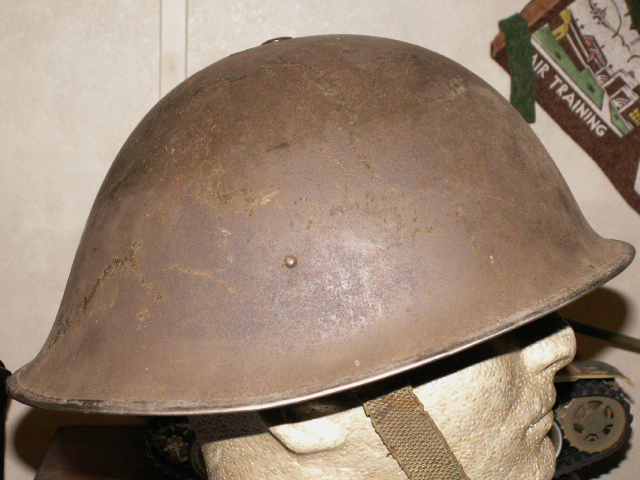 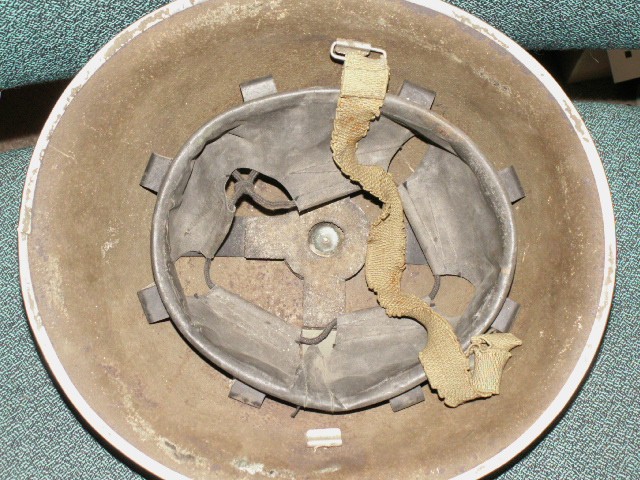 Jeex Dale, your a MKIII magnet. I have only one and it is a repaint...you are one lucky guy when it comes to these, congrats again.
I will send you a PM this weekend regarding the other parts we talked about.
_________________
Regards,
Jeff
pylon1357

Well you are both doing better than me. I still dont have a MkIII. Of course I am holding out for an original unmolested example. By the time I find one, likely going to cost me an arm and both legs. LMAO.

This one will be my sixth complete example...I better stop and let someone else have a go at one.

This one has lots of old spiderwebs inside so I know this liner has been in it for a while.

A few years ago I put a repeating ad in some of the local buy and sell publications here in central Alberta offering cash for unwanted military items. Since then I average about three to four calls a month for all sorts of things that people are on the verge of throwing out. The majority of the calls are for helmets but I did get a call to remove an old APC that didn't run anymore and was half buried in a manure pile. I passed that one to another collector who had the means to deal with it.

For some reason there seems to be an abundance of MkII's around lately. Most have no liners or chinstraps...and of course, none have flashes that would make a really good find. Some are named though. And every once in a while a MkIII pops up...and with a liner and strap

mk1rceme wrote:This one will be my sixth complete example...I better stop and let someone else have a go at one.

mk1rceme wrote:This one will be my sixth complete example...I better stop and let someone else have a go at one.

Either that or keep stock piling them then sell a few off to us. :lol:

Nice helmet,I'am busy to restore an RAC-helmet I'am looking for an mkII liner.
But back on-topic very nice helmet.